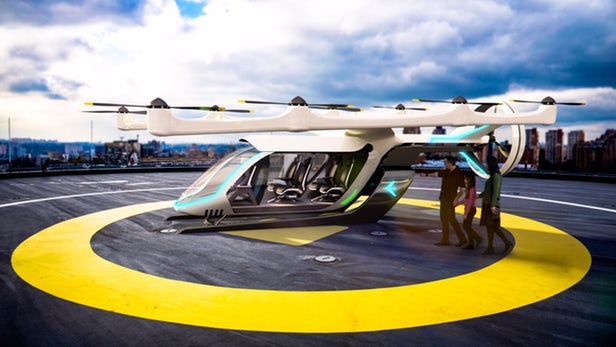 American transportation network company Uber has chosen Melbourne as the first city outside the United States to begin its flying taxis. The company will be testing flights in the Australian city by 2020 and it is aiming to offer commercial service from 2023. The announcement was made by Uber on June 11, 2019.

Susan Anderson, the regional manager for Australia, during the annual flying car conference in Washington D.C. said, “We will see other Australian cities following soon after”. Melbourne will become the third city to host trials of Uber’s for flying taxis after Texas, Dallas and Los Angeles, California. The electric taxis will be flown by a pilot. The company for its flying taxi program has joined hands with NASA and has called it Elevate and is also one of the several companies who are looking forward to make aerial vehicles a reality.

The other big names in the run are Boeing and Rolls Royce. The concept of developing autonomous, electric flying vehicles are still several years away but Uber already has ideas to take its service to the skies in different ways. Uber is all set to begin helicopter service on July 9, 2019 from Manhattan to JFK Airport. The company has assured that the passengers will be able to save an hour of travel time during the afternoon rush hour by buying a $200 ticket on the eight minute flight.

However, the rollout of the service is still clouded with safety concerns in terms of increased air traffic in the cities after two accidents in New York City in recent weeks. One of the helicopters had crashed on the roof of Manhattan building on June 10, 2019 which killed the pilot . The crash is being investigated by the National Transportation Safety Board. The incident happened just weeks after a helicopter had crashed in the Hudson River off Manhattan, but no deaths were reported in the incident.