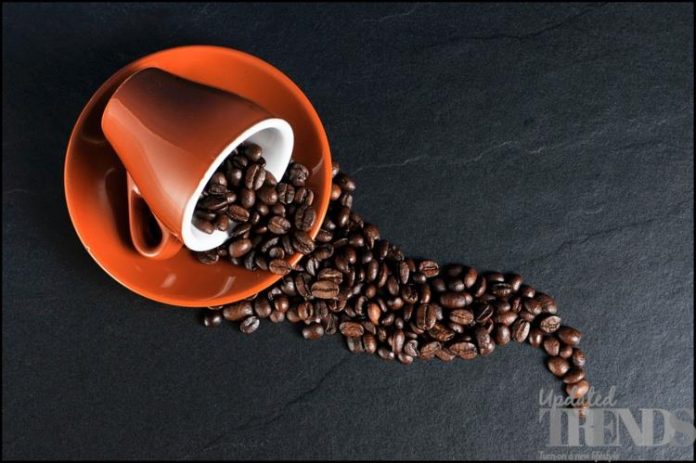 Authors of a new study have found that drinking coffee might not be as bad for the heart as previously thought. The study was carried out by scientists at Queen Mary, University in London and said that their study questions the past research that had indicated that the drink could lead to stiffening of the arteries which in turn could increase the risk of heart attacks and stroke.

Centres for Disease Control and Prevention has mentioned that heart disease is the leading cause of death with strokes coming fifth. The potential link can be concerning for the millions of Americans who drink coffee everyday. The new research carried out involved more than 8,400 adults in the UK who had MRI heart scans and infrared pulse wave tests that had measured the changes to their blood volume. The participants of the study were also asked how many cups of coffee they drank and were placed in three group: people who consumed less than a cup, between one to three cups, and those who took more than three.

However, the researchers left out the participants who drank more than 25 cups of coffee and also those who had cardiovascular disease. The study had documented the individual’s age, gender, ethnicity, weight, blood pressure and lifestyle choices like drinking alcohol, smoking and diet. The researchers added that even drinking 25 cups of coffee was not linked to stiffening of the arteries. The data had also revealed that men who drank alcohol and smoked were more likely to be moderate-to-heavy coffee drinkers.

The research was presented at the British Cardiovascular Society Annual Conference and as therefore not yet been published in a peer-reviewed journal. On an average, the participants, who consumed the most coffee drank five cups per day. This is surely good news for the coffee lovers and also further scientific element in support of the previous findings.