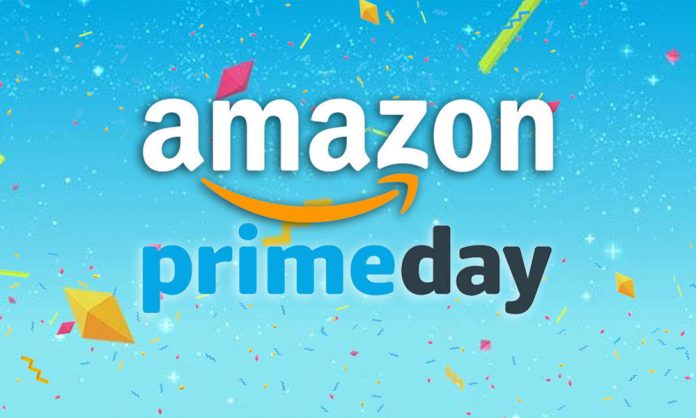 The Amazon Prime Day is all set to treat its customers and subscribers. The e-commerce giant will be offering thousands of discounts across various categories in July, 2019. The exact dates and deals are yet to be announced but the preparations for the big day is on and based on last year, the customers have a lot of expectations from Amazon Prime Day.

Apart from deals on electronics and beauty products , the site also offers a huge range of clothing and accessories from affordable as well as designer brands like Levi’s, Theory, Milly, Puma and others. Talking about the dates, it has been a practice that the company does not reveal the dates until a few weeks before but Prime Day usually takes place during the mid of July. In 2018, it was observed that the sale started on July 16 to 18 and lasted for 36 hours.

However, not everyone can access this sale as it is only for the Prime members. The sales can be accessed on the site , on the Amazon app and on mobile Alexa-compatible devices for instance the Fire tablet, Echo. Those who are not Prime members can sign up for a free 30 day trial. The retailer had launched the exclusive one-day sales leading up to Prime Day in 2018 and so it is most likely to happen again. The sale is also a good opportunity to look out for deals from other retailers who release their respective devices with Prime Day.

In 2018, it was Target, Forever 21 and Nordstorm that had sales around the same time. Amazon had launched its own artificial holiday with Amazon Prime Day in 2015 while offering deep discounts and deals only to people who were members of Prime. The year 2018 was tough for the company as it struggled to keep up with the volume of traffic on its site.