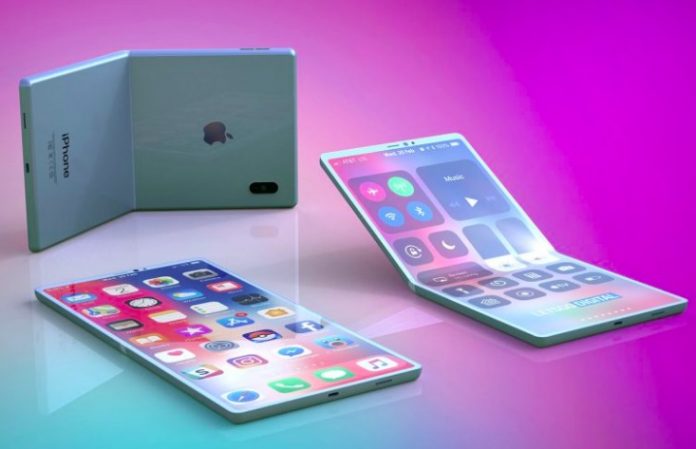 South Korean giant Samsung lost the opportunity to become the first major smartphone vendor to launch a foldable smartphone. Its Galaxy Fold came up with a few design flaws that had compromised screens during a regular use. However, it is not the case that Samsung has the best foldable phone in the market, but the giant had been in the forefront of the foldable smartphone segment for years. The users waited for about two years for the Galaxy Fold to arrive but Samsung kept pushing the launch event as it was still on its way to perfect the design and software.

With this it has been made clear that making foldable handsets is surely not an easy task and the Galaxy Fold’s fate has given its testament. But still Samsung deserves to be appreciated for pushing the envelop when it comes to new form factors. Someone had to do it despite the risk. At the same time, Samsung is not alone as other companies are also in the race to make such devices. The companies include Huawei with its Mate X that was unveiled at the same time as Galaxy Fold.

Even Apple is reportedly working on a foldable device for quite some time. Such a radical change is not expected for the next few years. But it looks like Apple is taking its time to study foldable devices. Apple was recently awarded a patent for a Foldable cover and display for an electronic device. The documentation was filed on January 12, 2019 and is just the beginning that the Cupertino based company is planning a foldable device.

But just because Apple has been awarded by patents that does not mean such innovations will be included in the future devices. The patent has suggested that Apple has given the subject to a great deal of thought as such devices may have several advantages over the traditional electronics whether they are smartphones or laptops. The company has explained that its future devices with folds will have foldable sheets made of glass that will be manufactured to ensure they can be bent around an axis safely to survive the stress of repeatedly folding and unfolding the screen.