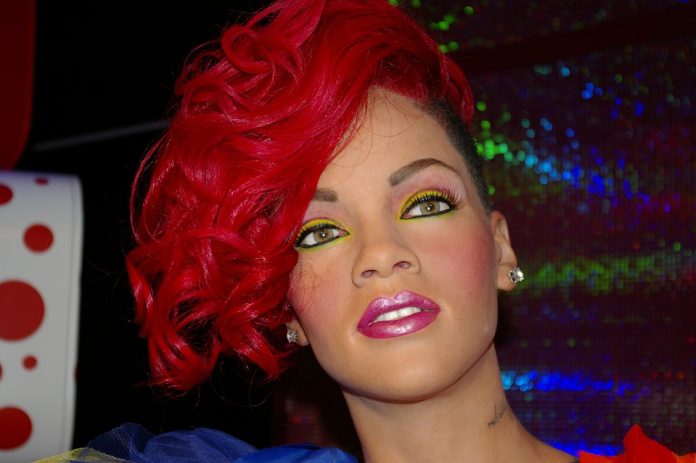 Bajan singer and businesswoman Rihanna has launched her fashion label Fenty at a pop-up boutique in Paris. With the latest development, the actress has created an original brand with the French luxury conglomerate LVMH. The launch event was attended by Olivier Rouseting and Maria Grazia Chiuri, the creative directors of Balmain and Dior respectively. It was just last week when the singer had revealed that she had moved to London ahead of the launch.

She also told a leading daily that she tried to keep it a little incognito when walking around the British capital. Fenty is all set to launch at a Paris pop-up store on May 24, and online on May 29, 2019. It will mark the latest of the business ventures of Rihanna. The latest venture will join the cosmetics brand, Fenty Beauty and lingerie label Savage X Fenty that was launched in 2017 and 2018 respectively.

The clothing collection is also her first venture in the luxury fashion market, however she has already created collections for the British Fashion retailer River Island and was made the creative director of Puma in 2014. The 31 year old’s brand has now joined the other labels like Louis Vuitton, Dior, Fendi and Givenchy under the LVMH roof. Rihanna in a statement said, “Women are forces of this earth. We are multifaceted, complex, vulnerable yet bulletproof, and Fenty speaks to all of our intricacies. Some days I want to be submissive, many days I’m completely in charge and most days I feel like being both … so it was imperative that we created a line versatile enough to embrace and celebrate us in that way”.

The actress added that the collections can be easily worn together and meant to be staples in the wardrobe. The statement added that the label will forgo seasonal collection previews, instead of opting for retail through multiple incremental releases on a see-now-wear-now model.