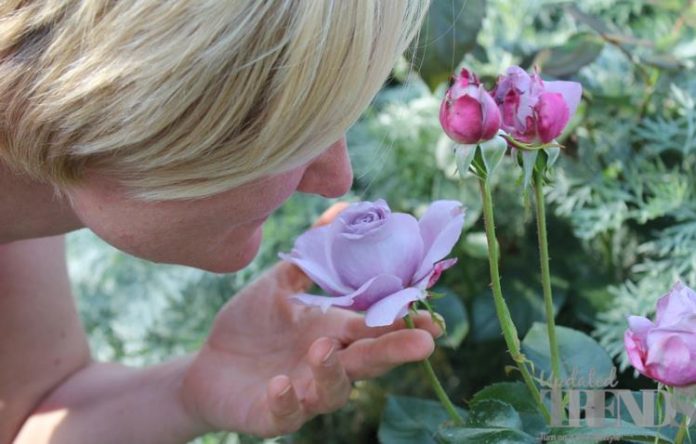 Parkinson’s disease is a brain degenerative condition that mostly happens in people in their older age. While talking about the disease, the image that most often comes to mind is of an elderly person who is shaking and has trouble moving around. This is often true in later stages of Parkinson’s. But a research over the past 15 years has shown some changes in the symptoms that can happen much earlier in the disease. Here are some of the most common symptoms that might be Parkinson’s disease.

1. Restlessness during nights – You might experience a few changes in the sleep patterns. Sleep behavior disorder can be a high risk of developing Parkinson’s disease. People who have a disturbed sleep pattern, act out their dreams and sometimes move violently in their sleep to an extent that they even injure themselves, but do not have any recollection of their actions.

3. Constipation – People with Parkinson’s often have problems with bowel movements and digestion and such problems can begin long before the tremor and problems with movement that lead to someone being referred to a neurologist. Constipation can be one of the earliest features and can occur up to 20 years before Parkinson’s is diagnosed.

4. Depression and anxiety – If a person is feeling depressed and anxious beyond the normal ups and downs in life, then this is one of the biggest problems that people with the disease report. We often think that it is due to the changes in the balance of chemical activity in the brain that such changes occur up to ten years before people are diagnosed with Parkinson’s disease.