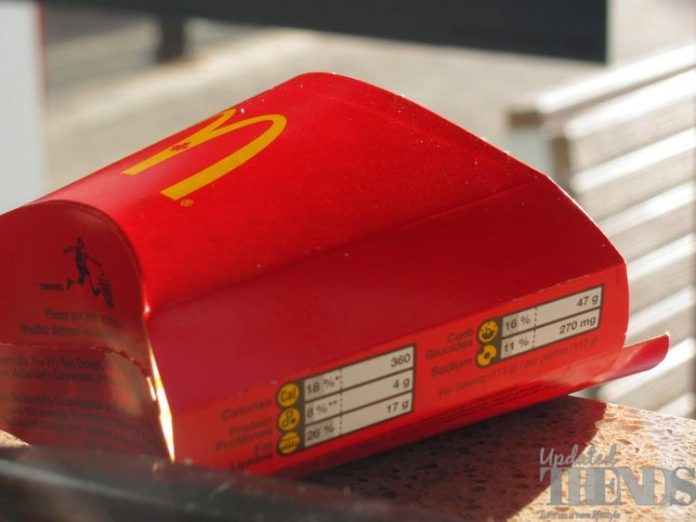 American fast food giant McDonald’s is joining hands with AARP and the AARP Foundation to hire more older workers. The new partnership will mean that all the U.S job postings from the fast food giant will be featured on AARP’s job board. With the help of the AARP Foundation, the US division of McDonald’s is also providing a program in five of the states to match McDonald’s and any of the franchisees who opt in to the program with the older Americans who are looking for jobs.

McDonald’s calls itself as “America’s best first job”, however the student workers lack the availability or the willingness to work during breakfast or lunch hours. Due to the current condition, the Chicago-based company is also dealing with a tight labor market as it is ready to hire 250,000 people this summer. So not the company is turning in to a demographic eager for jobs. At present 11 percent of the workers at McDonald’s company-owned restaurants are 50 years or older.

The McDonald’s US chief people officer, Melissa Kersey said that the franchised locations typically mirror such patterns but could not provide the specific data. Kersey in an interview said, “They bring a unique skillset that we’re very excited about”. The older workers are usually preferred for jobs as they are experienced for being calm under pressure, solve problems efficiently and deal with tough customers with ease. Kersey also mentioned that McDonald’s has seen an unexpected benefit while hiring mature employees. Teen workers are learning from their older counterparts and vice versa.

Adults with age 55 years or older are one of the fastest-growing segments of the workforce. According to the National Restaurant Association’s analysis of labor data, the number of restaurant employees in that particular demography has jumped by 70 percent between 2007 and 2018. The fast food company was found in 1940 as a restaurant opened by Richard and Maurice McDonald.