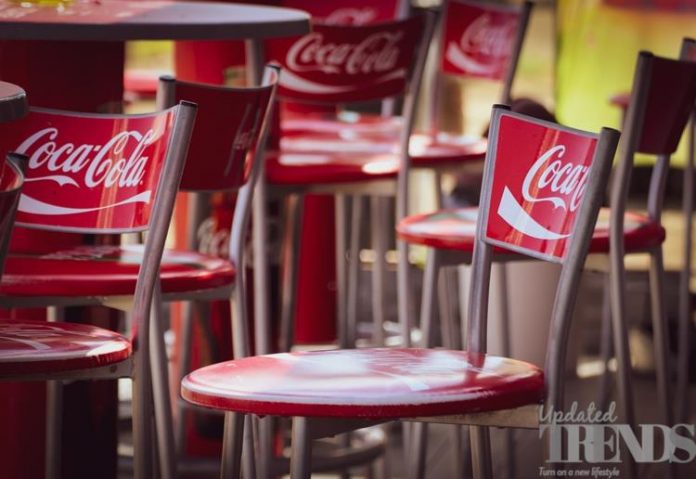 Is there anything that has less sugar than Coke or less caffeine than a cup of coffee? Beverage giant Coca-Cola has claimed that it is Coke Coffee that is a blend of both the drinks and is expected to launch in about 25 markets by the end of 2019. Coca-Cola has been dominating the soft drink market throughout in the 20th century. The drink refers to two of its original ingredients Coca leaves and Kola nuts which is a source of caffeine.

James Quincey, the CEO at the company while talking at a conference call on April 23, 2019 said, “Coke Coffee was designed to reach consumers during specific occasions and channels like the mid-afternoon energy slump at work”. A spokesperson from Coca-Cola informed that Coke Coffee is already offered in some of the international markets like Brazil, Vietnam and Columbia. The taste of the beverage varies from country to country and some versions of sugar while others do not.

The drink is made with a combination of Coke with Coffee and the blended beverage contains a little less caffeine than a cup of coffee but more than a can of soda. Coca-Cola is looking forward to expand on a coffee business that has performed well in Japan where canned coffee has been popular since decades. The company is now aiming towards the trends like the spike in the popularity among the ready-to-drink coffee products as well as cold coffee drinks.

Figures have shown that the chilled cold coffee drinks category grew at least ten percent every year between 2013 and 2017 in the US market. Moreover, the company is also planning to sell ready-to-drink Costa Coffee products in Europe in the second quarter after it recently completed $5.1 billion purchase of the British Coffee chain. Talking about the typical can of Coca-Cola, it contains 38 grams of sugar, 50mg of sodium and has 140 calories.