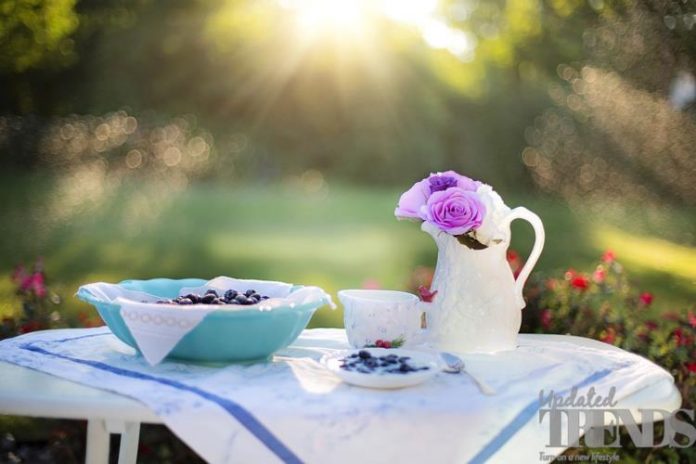 For years several studies have supported that skipping breakfast does no good for the body but increases the risk of various diseases. In fact eating breakfast can be a simple way to promote cardiovascular health, experts say. The connection was found in a study where about 6,550 adults aged between 65 to 75 were observed and saw that it was particularly strong for a stroke.

It was found that about 60 percent of the participants had breakfast everyday and a quarter on some days and a 16 percent rarely had or never had breakfast. All of them were free of heart disease at the beginning of the study. On an average 17 years of follow-up there were about 2,318 deaths reported including 619 from cardiovascular diseases. People who never ate the meal were more likely to be obese and have high cholesterol but the observational study in the Journal of the American College of Cardiology, controlled for such and many other health, behavioral and socioeconomic factors.

Lead author, Dr. Wei Bao, an assistant professor of epidemiology at the University of Iowa said, “Many studies have shown that skipping breakfast is related to a higher risk of diabetes, hypertension and high cholesterol”. The professor added that their study suggests that eating breakfast can be a simple way to promote cardiovascular health. A breakfast is an important meal of the day as the body gets fuel after a long 6 to 8 hours of sleep. Skipping the meal can lead to serious conditions.