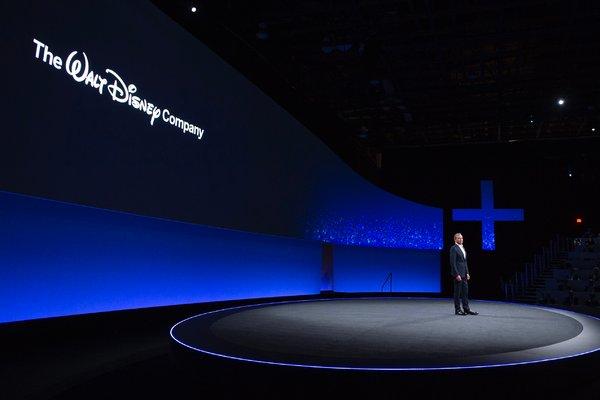 Disney has brought forward a hot competition for the already dominating Netflix, with a video streaming service. The service will cost $6.99 per month which is way below the $13 monthly fee that is charged by Netflix for its popular streaming plan. The new service is known as the Disney Plus and has been under process for more than a year.

April 11, 2019 had marked the first time that the long time entertainment powerhouse had laid out plans for its attack on Netflix amidst other competitors including Amazon, HBO Go and Showtime Anytime. Disney Plus is all set to be launched in the US market on November 12, 2019 at a price of $6.99 per month or $69.99 per year. Pricing of the new service by Disney, has signaled that the new service is determined to give a direct competition to the existing players.

Disney will be wooing the subscribers with its lucrative offer and become a major player in the field. Similar to Netflix, Disney Plus will also be free of ads. The subscribers will be able to download all of the shows and movies on Disney’s service to watch offline. Robert Iger, the Disney CEO in a presentation to announce the service said, “One of the many unique qualities of Disney films is their evergreen appeal. Starting with Snow White in 1937, our films were designed to entertain people of all ages. Pixar, Marvel and Star Wars films share that same powerful characteristic, and they’re all going to populate Disney Plus.”

However, Netflix will continue to have a far deeper video programming lineup after spending tens of billions of dollars during the past six years on original shows like House Of Cards, Stranger things, and The Crown. Disney Plus also has its own set of exclusives including The Mandalorian, the first live action Star Wars series and others.