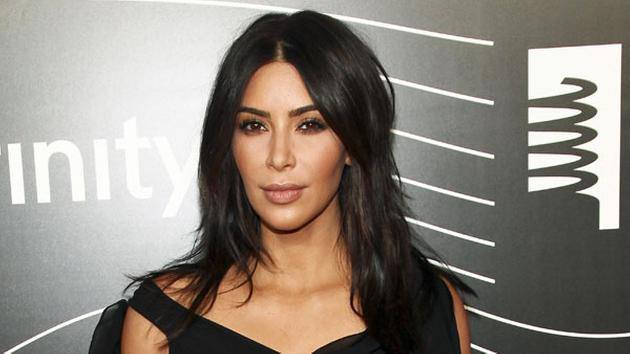 Reality TV star Kim Kardashian surprised her fans when she revealed in an interview that she is studying to become a lawyer and plans to take the bar exam in 2022. Over the years, Kim has become a global name due to her show Keep It Up With. Kim was presented as the cover girl for the Vogue May, 2019 issue, but it is not the cover that everyone is talking about.

It is all about the shocking revelation that she made about her future plans. Her plans include studying and possibly taking the bar exam. The actress and model is currently studying law and in 2020, she plans to take the bar exam. The passion had first reached the peak when Kim had helped to secure the June 2018 release of Alice Marie Johnson. After making a passionate plea to President Donald Trump, Alice’s clemency was granted.

The 63 year old was serving a life term for a nonviolent drug charge. This happened when the White House had asked Kim’s advice on how to help change the system of clemency that the reality star realized that she needs to know more legally. Kim revealed, “I just felt like the system could be so different, and I wanted to fight to fix it, and if I knew more, I could do more”. The reality star has started her four year apprenticeship with a law firm in San Francisco in Summer 2018.

The actress also talked about the first year in law school and said, “To me, torts is the most confusing, contracts the most boring, and crime law I can do in my sleep. Took my first test, I got a 100. Super easy for me. The reading is what really gets me. It’s so time-consuming. The concepts I grasp in two seconds.” On the personal front, Kim Kardashian was earlier married to NBA player Kris Humphries and is currently married to rapper Kanye West.