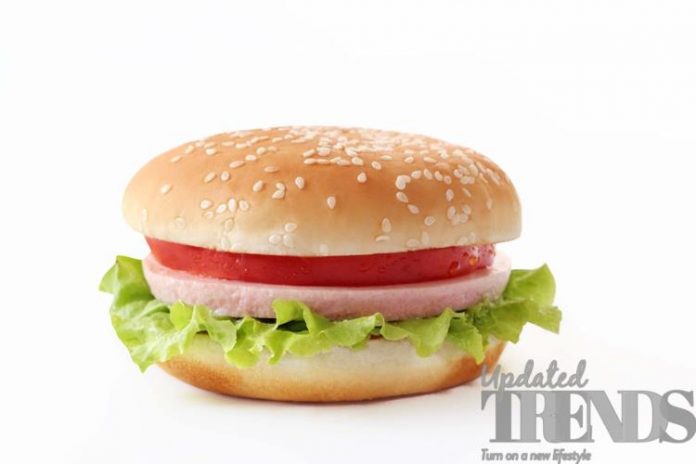 American global chain of hamburgers Burger King is helping to bring meatless meat in to the mainstream. The fastfood chain announced on April 1, 2019 that it would begin testing the Impossible Whopper at 59 locations in St. Louis. The new move has been taken in partnership with Impossible Foods, which is a California based company that uses genetically-modified yeast to make its plant-based burgers taste and bleed like meat.

Christopher Finazzo, the North America President at Burger King said, “We wanted to make sure we had something that lived up to the expectations of the Whopper. We’ve done sort of a blind taste test with our franchisees, with people in the office, with my partners on the executive team, and virtually nobody can tell the difference.” The company has released an April Fool themed video in which the fast food chain had showed the customers eating burgers and were being surprised to discover that they were not made of meat.

Impossible Foods was started off by former Stanford University professor Pat Brown in 2011. Brown is a began and wanted to decrease the demand for meat for ethical and environmental reasons, but he thought that in order to do so he had to create a product that meat-lovers would also enjoy. Pat while talking to a leading daily said, “Our whole focus is on making products that deliver everything that meat lovers care about”. The secret ingredient of the company is a protein called as heme that it believes is responsible for the unique meat flavor.

It is grown from soybean roots and mass-produces it with yeast and then mixes it with vegetable products. The Impossible meats are sold at 6,000 US restaurants including the White Castle and Fatburger. If the test by Burger King proves to be a success then Brown said that the number would double. The Impossible Whopper costs $1 more than a beef one but Impossible Foods COO and CFO David Lee said that that could change.