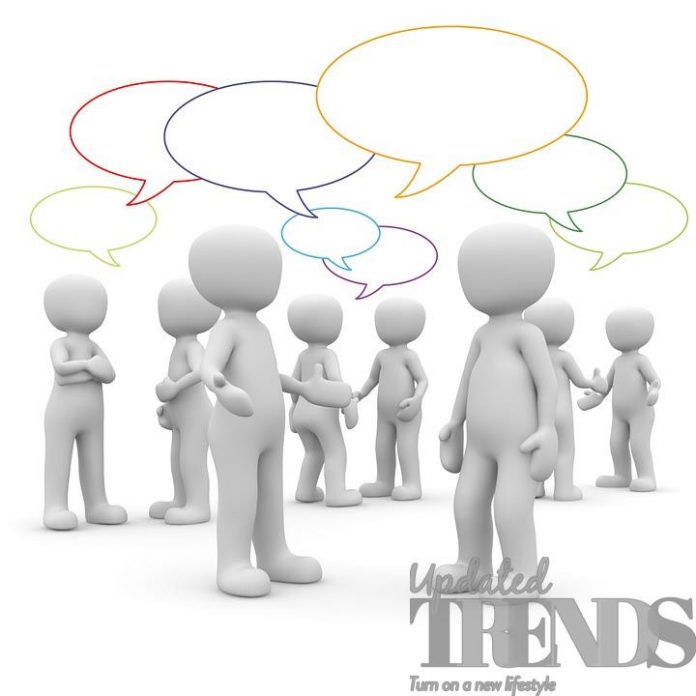 There are many of us who wished that we had a better memory. There are many tried and tested methods of memory techniques. Some of them have been around for decades like the use of the mnemonics and memory places. At the same time more research has to be done before some of the best ways of putting these in practice. Till then here are a few ways that can help you to improvise your memory.

1. Walk backwards – This might sound a little crazy but in an experiment a few participants were asked to walk either forward or backward for 10 m across a room in time with a ticking metronome. When they were tested afterward on the memory, the words and pictures in each test the backward walkers remembered more. Walking backwards in space had encouraged their mind to go back in time and this was when they could access their memories more easily. It also worked when they just imagined going backward rather than physically doing it.

2. Make a drawing – Instead of writing your shopping list, you can draw it down. A group of younger and older people were given a list of words to learn. Out of them half were asked to do a drawing of each of the words while the other half were instructed to write the words down while they learned them. When the people were tested, to see how many words they could remember, it was found that people who drew remembered more words.

3. Do some exercise – It has been said that some aerobic exercises like running can improve the memory. Regular exercise has a small but general effect, but when you are trying to learn something in particular then a little exertion helps in at least in the short term.

4. Take a nap – Sleep helps to consolidate the memory by replaying or reactivating the information that we have just learnt.