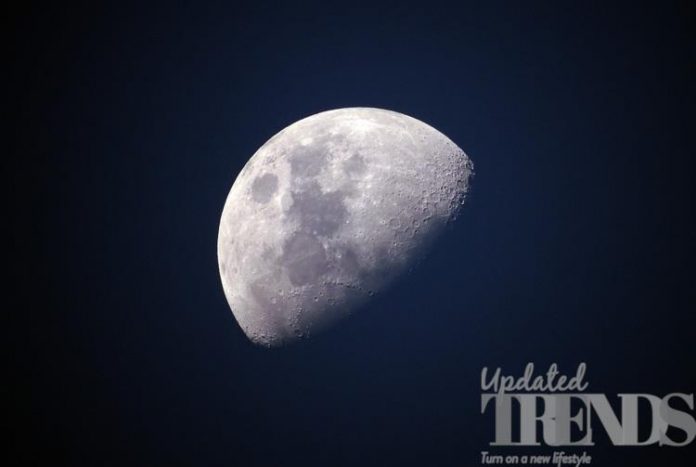 Lunar samples that were collected during the Apollo 15,16 and 17 and since then have been sitting untouched for nearly 50 years. Jim Bridenstine, the NASA Administrator made an announcement on March 11, 2019 that the lunar samples will be studied for the first time. The announcement came amidst the discussion of Bridenstine of the agency’s Moon To Marsh initiative and the 2020 budget.

A team of nine teams have been selected by NASA to study the moon samples and awarded a total of $8 million for the research. Thomas Zurbuchen, the associate administrator for NASA’s Science Mission Directorate in a statement said, “By studying these precious lunar samples for the first time, a new generation of scientists will help advance our understanding of our lunar neighbor and prepare for the next era of exploration of the Moon and beyond”. There are three samples that have been collected from the Apollo missions and have never been exposed to the atmosphere on earth.

Six of the nine teams will be study the Apollo 17 sample that was delivered on Earth in a vacuum-sealed drive tube that astronauts Harrison Schmitt and Gene Cernan had hammered in to the lunar surface to collect the material core in 1972. The sample contains 1.8 pounds of rock layers as they were found on the moon. Since then the sample has been in storage at the NASA’s Johnson Space Centre since December 1972.

While the other teams will be studying the samples that were kept frozen or stored in helium for the final moon missions. The Apollo missions had travelled to the equatorial region of the moon which means that all the samples are from a similar area. But some of the studies using data from orbit have revealed that the moon has complex geology that includes rocks and minerals not determined from the Apollo samples. The pristine samples have been kept in storage for a reason.