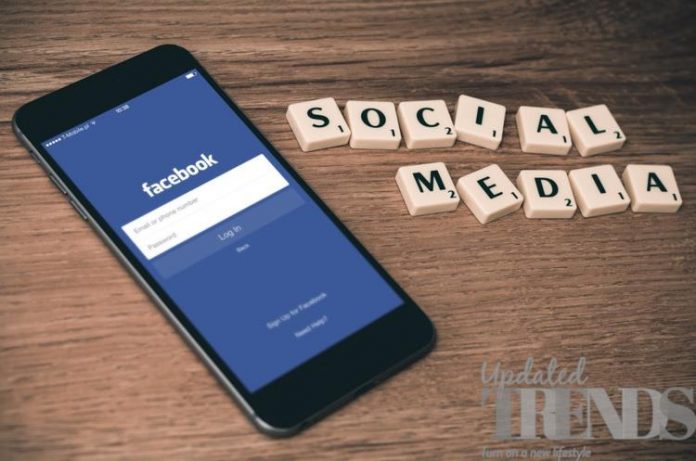 Social networking giant, Facebook announced its first policy to deal with misinformation about vaccines after the footsteps of YouTube and Pinterest. Facebook is adopting a new approach that is similar to the one it uses to tackle fake news. The company now will not remove the fake content but will aim to reduce the reach of that content by making it harder to find.

Monika Bickert, the vice president for global policy management at Facebook said, “Leading global health organizations, such as the World Health Organization and the U.S. Centers for Disease Control and Prevention, have publicly identified verifiable vaccine hoaxes. If these vaccine hoaxes appear on Facebook, we will take action against them.” In recent times it has been noticed that anti-vaccine groups have flourished on the social network due to the site’s search results and suggested group features.

One of the groups known as Stop Mandatory Vaccination has about 159,000 members. Founder Larry Cook, talked about the recently deactivated page GoFundMe about an anti-vaccine Facebook video that he was averaging more than 100,000 views per day. He added that this is how they reach parents. The video has 50,000 shares and has been viewed 2.1 million times. The new policy by Facebook states that, groups and pages that spread misinformation about vaccines will have lower rankings and will not be included in recommendations or predictions when the users are searching within the social network.

Moreover, even photo sharing site Instagram which is owned by Facebook will also have similar policies. Bickert in her statement added, “We won’t show or recommend content that contains misinformation about vaccinations on Instagram Explore or hashtag pages”. The new rules of Facebook come due to the measles breakout in the United States and abroad and just days after yet another study had demonstrated that measles vaccines do not cause autism. It has been a wide spread idea that vaccines are somehow linked to autism but the report has been debunked but still persists among anti-vaccination activists.