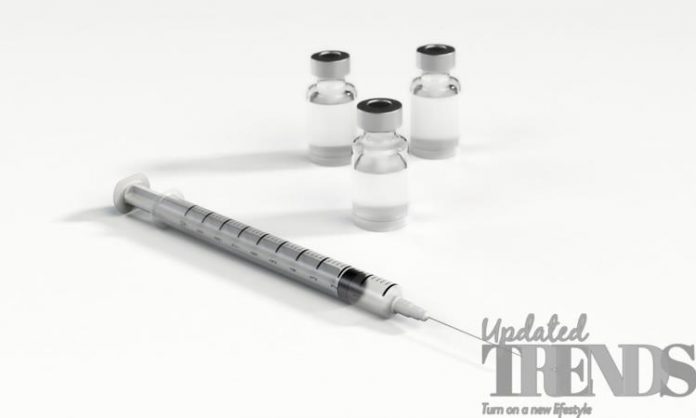 It was more than two decades back when a doctor had published a study that claimed that vaccines can cause autism. But that study was later debunked and discredited and the doctor behind it was barred from practicing medicine. However, the belief continues to exist in the society. A new massive study of more than a million children confirmed that people in the medical community have been saying for two decades that vaccines do not cause autism.

But this is an era when fringe theories can continue to spread online despite of overwhelming counter-evidence and some also worry that studies alone will not be enough to effectively address the world’s vaccine crisis. The study was published in the journal Annals of Internal Medicine and researchers from Denmark’s Statens Serum Institute had described how they analyzed data with about 657,461 children who were born in Denmark between 1999 and 2010 with regular checkups on the health of the kids.

Out of all the children 6,517 children were diagnosed with autism. The researchers here compared the mumps, measles and rubella vaccinated children in that group with MMR-unvaccinated children. The conclusion was, “The study strongly supports that MMR vaccination does not increase the risk for autism, does not trigger autism in susceptible children, and is not associated with clustering of autism cases after vaccination.” However, this is not the first study that concluded that vaccines almost certainly do not cause autism but it is the largest and longest and it arrives at a time when vaccine fears are leading to measles outbreaks in the world.

There are chances that the vaccine skeptics will see the study and rethink their opinions about vaccines. But Saab B. Omer, the Emory University public health researcher who had written an accompanying editorial for the study said that it is not expecting that outcome. He questioned if more such studies should be continued on this topic.