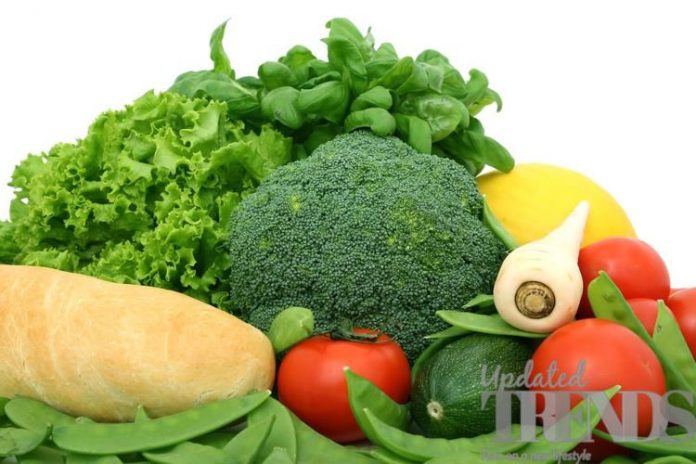 For many years, a number of studies have informed about the benefits of consuming more probiotics which are live organisms for having health benefits. But the fact is that it can actually lead to reduced diversity in the gut microbiome. In a few ways, the probiotics might be doing more harm than good. A new study was recently presented at the news conference held by the American Association for Cancer Research and has found that cancer patients who are being treated with immune therapy did worse when their diets were supplemented with probiotics.

On the other hand the study also found that patients who had diets that were rich in fiber foods like whole grains, vegetables and fruits showed a remarkable improvement in the effectiveness of their treatment along with their gut flora diversity. The study had observed people with melanoma skin cancer who were getting a kind of immune therapy known as PD-1 blockade or checkpoint inhibition.

It was observed that patients who consumed high fibre diet were five times as likely to have the therapy halt the growth of or shrink the tumors as those on diets low in fibre. On the other hand 40 percent of the patients in the study said that they were taking probiotics and saw a decrease in their gut microbe doversity.

Christine Spenser, a research scientist at the Parker Institute of Cancer Immunotherapy in San Francisco said, “A lot of people have perceptions that probiotics will have health benefits, but that might not be the case for cancer patients”. The Gut flora diversity is specifically important in patients who are undergoing immunotherapy as the microbiome plays an important role in activating the immunity of the body’s immune system. However the study did not distinguish between sources for probiotics like it is unclear if some sources might be more helpful or at last less helpful than others.