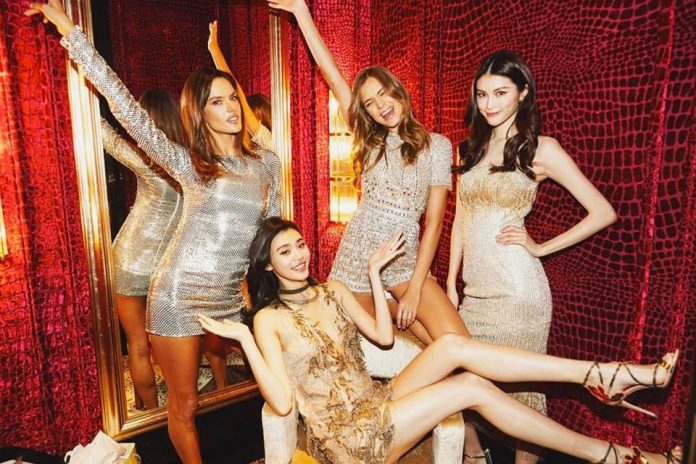 In the year 1998, the lingerie and apparel brand had ventured in to the online shopping arena and launched its website and further expanded the business apart from the catalog sales and brick-mortar stores. The planned store closures will not be affecting the retailer’s e-commerce business. Victoria’s Secret has been facing a decline in sales in recent years due to the additional competition from other labels like ThirdLove, Aerie and the traditional clothing brands that have branched out in to the lingerie world like Madewell.

Some of the reports have said that the brand is simply behind its time. Razek in a Vogue interview in 2018 had said that people are no more interested in watching plus-size models on the Victoria’s Secret runway. He said, “We attempted to do a television special for plus sizes (in 2000). No one had any interest in it, still don’t”. During the interview, Razek added that transgender women must not be cast in the shows but had then apologized for that comment on Twitter and clarified that he would be fine with casting transgender models.

L Brands. Inc had closed the luxury department store Henri Bendel in January, 2019 had reported that the Victoria’s Secret stores in the US and Canada had faced a 7 percent decrease in store sales during the fourth quarter of 2018.