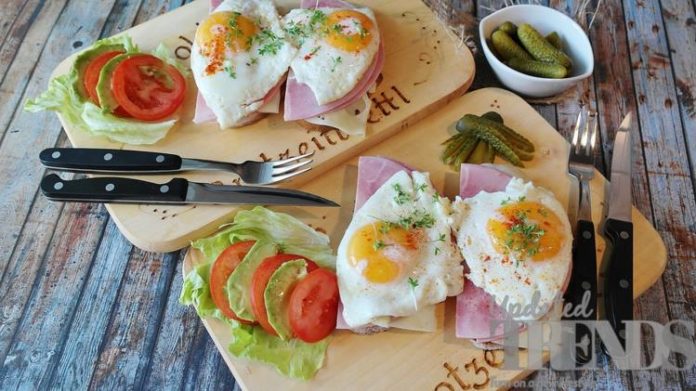 A new research has been published in the Journal of Nutrition, Health and Aging and has revealed that older people in the United States do not consume enough protein. Lack of protein is a signal of poor diet and overall health. It is a known fact that the human body loses muscle mass with age . The condition of Sarcopenia or the age related gradual loss of muscle function can slash muscle strength by about 50 percent.

Moreover, loss of muscle mass and strength can lead to poor overall quality of life and increases the risk of falls and fractures in older age. This means that as we age, it is important to have ample intake of protein. But just a few adults consume enough protein as they should for many reasons. It is noticed that older people often suffer from loss of appetite and have low energy levels or sometimes eat less due to financial issues and social difficulties.

Despite the facts, the researchers have not been able to know precisely how much protein the older adults consume so the new study has aimed to fill this gap in research. Study author Christopher Taylor, a registered dietician and associate professor at the Ohio State University in Columbus and his team examined data from 2005-2014 National Health and Nutrition Examination Survey to investigate the protein intake of 11,680 adults aged 51 and above.

The scientists observed the link between the protein intake, dietary proteins and physical function in the older adults. The study sample was stratified and used the Healthy Eating Index to assess the quality of adults diet. The team also weighed the data analyses and created a nationally representative sample. The overall analysis found that up to 46 percent of the oldest participants in the study did not consume enough protein on a regular basis. The participants whose intake was lower than the recommended level had a poorer diet overall.