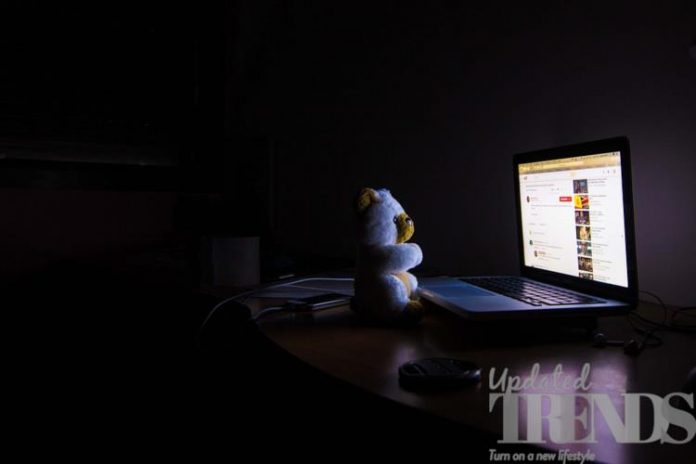 The problem of insomnia is often blamed on stress or bad sleeping habits. But not many are aware that it might also be linked to depression, heart disease or other physiological disorder. Philip Gehrman, a psychologist from the University of Pennysylvania’s Perelman School of Medicine, who researches sleep behavior said that both the studies are very well done.

Gehrman, has stressed that much more work remains before the genetic connections to insomnia and can be translated to new therapies for patients. According to some of the estimates, the problem of insomnia costs the U.S workforce more than $63 billion every year in lost productivity. Not many are aware that it is a common phenomenon as a third of the worldwide population suffers from symptoms related to insomnia at any given time. But still the disorder continues to be poorly understood.

In a new paper, the researchers led by geneticist Danielle Posthuma of Vrije Universiteit in Amsterdam conducted a genome wide association study that looks for links between the shared sequences of DNA and particular behaviors or clinical symptoms. Genomes of more than one million people were analysed by the group and the authors say is the largest GWAS to date. The data had come from UK Biobank, which is a long running UK genetics study and the private genetics firm 23andMe. The prevalence of insomnia in the people covered by both the databases was nearly 30 percent which is line with the estimates for the general population.

The scientists have ultimately turned up 956 genes that had predicted some level of insomnia risk. Many were earlier associated with depression, diabetes, neuroticism and cardiovascular disease but they were only weakly linked to the other sleep characteristics like quality of sleep and being a morning or night person. One of the researchers has warned that insomnia is an important sleep disorder that has to be taken seriously for its impact on quality of life and on future depression and heart disease.