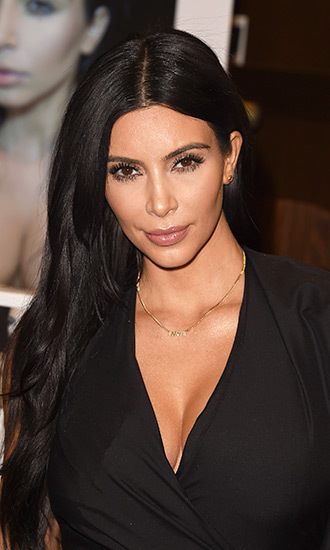 American reality TV star Kim Kardashian has filled a lawsuit against an online retailer for using her name and image without her permission to promote their products. The lawsuit has been filed against Misguided USA while seeking damages in excess of $10 million. The 38 year old in the documents has mentioned a number of instances where the Misguided USA has posted its own versions of outfits that Kim was photographed wearing.

The lawsuit filed by Kardashian has also included pictures of her own social media posts side-by-side with the company’s posts that has shown similarities and misinterpretation. Kim took her Twitter account and expressed her frustration and wrote, “It’s devastating to see these fashion companies rip off designs that have taken the blood, sweat and tears of true designers who have put their all into their own original ideas.” The reality TV star added, “I’ve watched these companies profit off my husband’s work for years and now that it’s also affecting designers who have been so generous to give me access to their beautiful works, I can no longer sit silent.”

The lawsuit has been filed against a UK based company and Kim has called their actions as blatant and willful violation of her statutory and common law rights of publicity. Moreover, the lawsuit has also mentioned that Missguided has also used Kim’s likeness for their marketing and sales strategy without the consent of Kim. The fashion company sells clothing throughout the world on its website and has become notorious for knocking off the clothing that is worn by celebrities like Kardashian.

It has also been stated in the lawsuit that Missguided does not merely replicate the looks of such celebrities like on the red carpets and in social media posts but also systematically uses the names and images of Kim Kardashian and other celebrities to advertise and spark interest on their website.