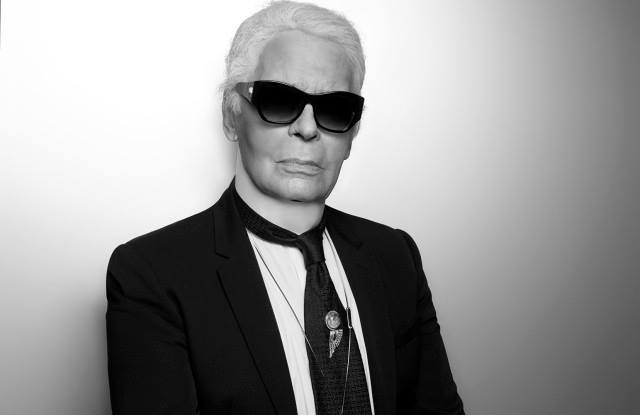 German creative director and fashion designer, Karl Lagerfeld passed away at the age of 85 on February 19, 2019. The artist and photographer will be cremated without any ceremony and his ashes are likely to be scattered with those of his mother and his lover. The information about his cremation was given by his label on February 20, 2019.

A spokeswoman for Lagerfeld said, “His wishes will be respected”. The designer had long insisted that he would rather die than be buried. In one of his last major interviews he said, “I’ve asked to be cremated and for my ashes to dispersed with those of my mother… and those of Choupette (his cat), if she dies before me”. The fashion designer had earlier said that his ashes would be mixed with those of his long time lover, Jacques de Bascher, who passed away of AIDS in 1989.

Karl had told Bascher’s biographer Marie Ottavi that he had kept about half of his ashes so they can be together again at the end. Reports say that the fashion designer had put them away at some secret place so that one day his ashes could be added to them. Lagerfeld had fell for de Bascher when he was 19 year old and had looked after him until his death at the age of 38.

The other half of de Bascher’s ashes was given to his family. Lagerfeld had believed that burial was horrible and that he just wanted to disappear like the animals in the virgin forest. Karl Lagerfeld while talking to a leading daily had expressed that it is awful to encumber people with their remains. He did not eve wanted to be mourned at a funeral like the one that France had granted its rock legend Johnny Hallyday in 2017. The absence of the fashion icon is likely to dominate the Paris Women’s fashion week that will begin on February 25, 2019.