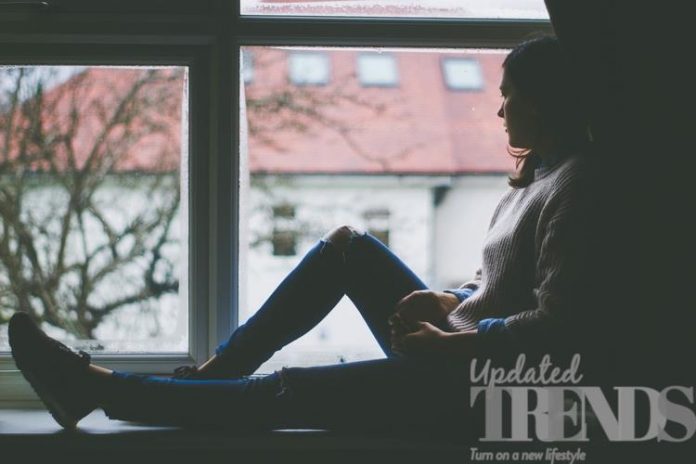 Slowing down of memory and thinking skills is a natural process but now scientists have peeked inside the living brains and have said that depression might worsen the decline. The researchers have found some worrisome clues. Since long, depression has been linked to cognitive problems and the condition in late life might be a risk factor for the development of Alzheimer’s disease. But how depression can harm cognition is not yet clear.

One of the possibility is that the brain cells communicate by firing messages across the connections known as synapses. Usually, good cognition is linked to more and stronger synapses. Due to cognitive impairment such junctions shrink gradually and die off. But till recently the scientists could count synapses only in the brain tissue collected after death. A new technique was used by the Yale University Scientists to scan the brains of living people and had discovered that patients with depression had a lower density of synapses than the healthy people the same age.

The lower the density, the more severe the depression symptoms and there were particular problems with attention and loss of interest in the earlier pleasurable activities. Irina Esterlis, a Yale neuroscientist at a meeting of the American Association for the Advancement of Science is not studying just the seniors but also a range of ages including people too young for any cognitive changes to be obvious outside of a brain scan and is based on the theory that early damage can build up. The neuroscientist said, “We think depression might be accelerating the normal aging”.

The studies by Irina are so far small. And if it has to be proven that depression actually worsens the decline, then the tracking of synaptic density has to be done with large number of people as they get older. It has to also be observed, how it fluctuates over time in those with and without depression.