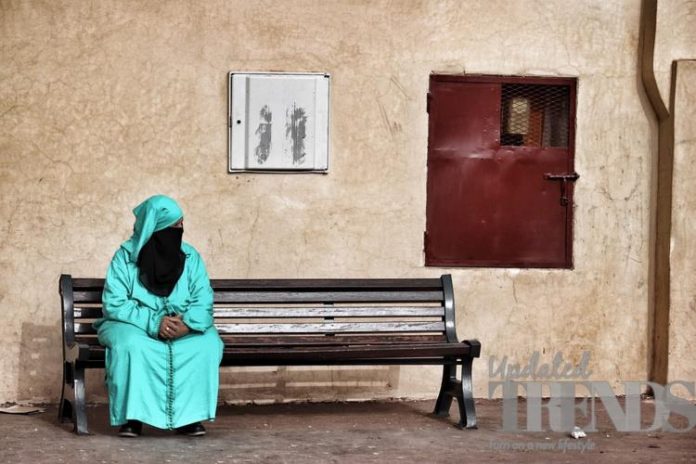 The data was published a day before the World Cancer Day observed on February 4, 2019 and says that the number of deaths from cancer has dropped over the same time period among all the groups of the jewish state’s population. Between the years 1995 and 2016, there was a statistically significant drop in cancer deaths among the Jewish women and men with an annual average decrease of 1.7 and 1.6 percent, respectively. During the same period there was a lower yet statistically significant drop in cancer deaths among the Arab men and women with a yearly rate of 0.4 percent and 0.5 percent respectively.

There has been a lower death rate but the prevalence of cancer among the Arab women has nearly doubled from 105.6 cases per 100,000 people in 1990 to 200.8 cases in 2016. It was also found that the cancer cases were higher among the older Israelis and the report also identified the risk of cancer among the youngsters which included smoking, obesity, exposure to radiation from sunlight and tanning beds and exposure to human papillomavirus virus. There were some 27,000 new cases of cancer that were diagnosed in 2016 and 53 percent of them were women.

More Jews are diagnosed with the disease than Arabs. By the end of that year, there were a total of 90,661 cancer patients in Israel out of which 50,690 were women and 39,971 were men. The most prevalent type of cancer among the Jewish and Arab women is breast cancer.