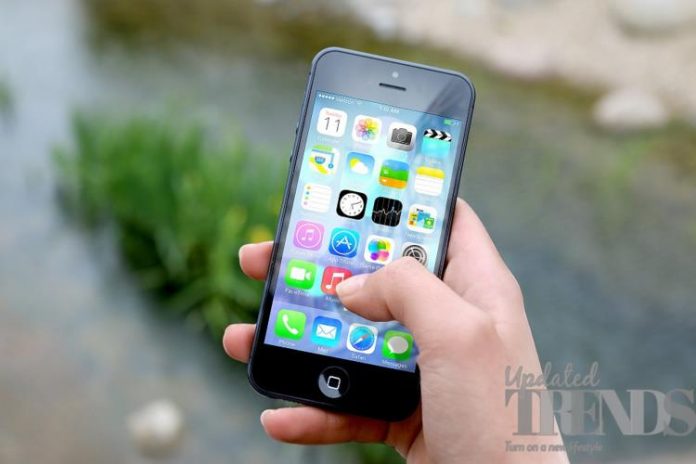 Cupertino based company Apple has always been known for its premium and overly expensive smartphones. Despite a high price, the phones had managed to get its customer base. But in recent times, the company has been struggling in terms of its sales revenue and is fin ding news ways to get back its customer based and make new customers. Apple is all set to cut the prices of its iPhone after boss Tim Cook has admitted that they were too expensive.

The latest results have shown that the revenues from the device in the last three months of 2018 were 15 percent lower than a year earlier at £39.8 billion. The figures were revealed just weeks after Cook had written to the investors, slashing revenue forecasts due to an economic slowdown in the markets like China where most of the Apple products are sold. Cook admitted that the customers were struggling with the high prices.

He also added that the strong dollar that makes Apple products more expensive when bought in other countries had affected the sales in the emerging markets. Apple’s latest iPhone, the XS begins at £999 in the UK and in the US the same phone costs $999 which is around £760. Apple has already started re-pricing its phones to protect the customers from currency swings. However, he has not yet mentioned if that would happen in the UK as well. The results of the first quarter had showed the over all revenue and profit fall for the first time in a decade.

The revenue had fallen by 5 percent to £64.5 billion while the profit fell by less than 1 percent to £15.3 billion. In china the condition was worse as the sales over the final three months of 2018 had fallen by 27 percent to £10.1 billion. Experts said that China was until recently a big growth engine for Apple.