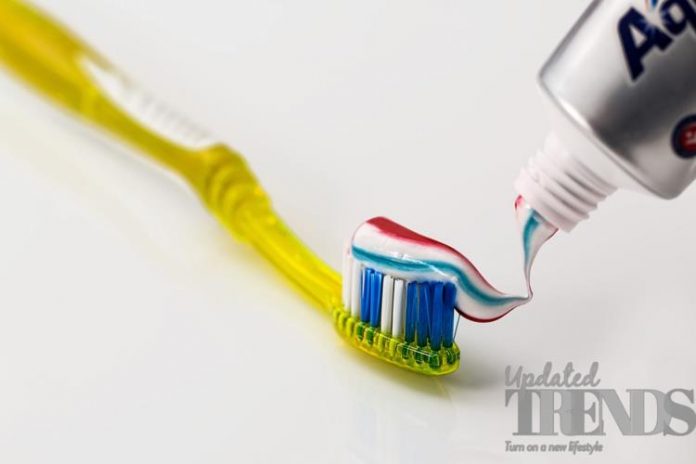 A government survey released on January 31, 2019 has mentioned that many your kids are using too much toothpaste that increases their risk of streaky or splotchy teeth when they get older. The study found that about 40 percent of the kids aged between 3 to 6 used a brush that was full or full-half of toothpaste despite the fact that the experts recommend not more than a pea-sized amount.

The participants of the survey included parents of more than 5,000 kids aged between 3 and 15. The health officials have recommended that all people drink fluoridated water and that everyone 2 years or older must brush twice a day with fluoride toothpaste. Here the amount of toothpaste used is important. Children who are under the age of 3 are supposed to use a smear of toothpaste that is a size of a grain of rice while kids aged between 3 to 6 are supposed to keep it to a pea-sized amount.

Dr Mary Hayes, a peadiatric dentist in Chicago said, “Fluoride is a wonderful benefit but it needs to be used carefully”. Young children often look forward to become independent to brush their teeth but kids’ toothpaste tastes sweet. Hayes has argued that they should not eat it like food and that the parent must be the in charge of the toothpaste and the toothbrush. Fluoride is a mineral that is found in water and soil. More than 70 years back, scientists had discovered that people whose drinking water naturally had more fluoride had fewer cavities.

This had led to efforts to add fluoride to tap water, mouthwash and toothpaste and other related products. Experts noticed that fluoride had helped to bring down the rates of tooth decays in the U.S teens and adults. However too much of fluoride can lead to streaking and spottiness which is also known as dental fluorosis.