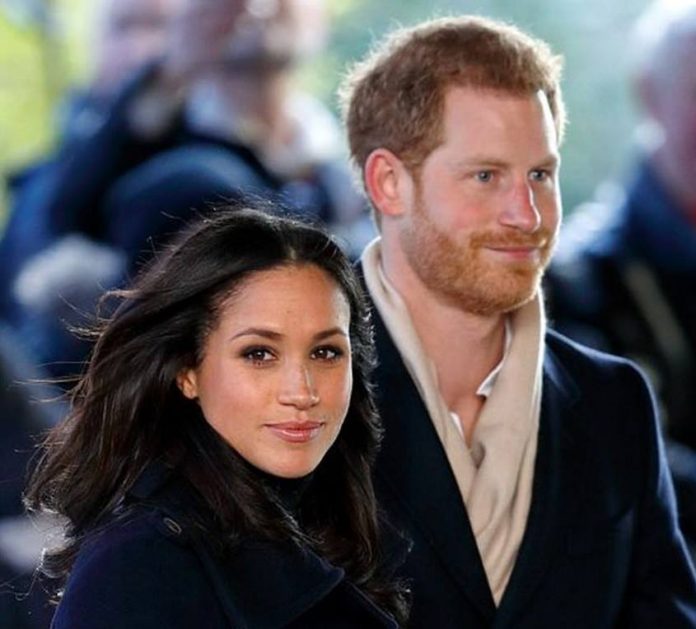 Duchess of Sussex, Meghan Markle is these days inspiring husband Prince Harry to change his lifestyle and out his party boy image behind. The couple is all set to welcome their first child together but before they officially become parents they have decided to make some major changes in their lifestyle. Meghan as a person expects perfection and Prince Harry aims to please his wife by adopting a few of her ways and has inspired him to drop some of his bad habits.

1. Junk Food – it is all because of Markle that Prince Harry has now become a clean eater. Meghan has inspired him to clean out his fridge and opt for fresh fruits and vegetables. They make fresh meals together. The actress takes pride on her healthy eating regimen and also devotes her time to regular yoga sessions.

2. Hunting – Prince Harry opted not to participate in the decades-old holiday tradition with his brother Prince William in November while obeying his new wife. The Duke of Sussex had also skipped the annual Boxing Day pheasant shoot of the family which was something that he had done for at least 20 years. MArkle has been passionate about wildlife and does not support hunting.

3. Smoking – Prince Harry does not consume caffeine (including tea) anymore and has to now find a new way to get his kick for the day. This was done to show support for Markle during her pregnancy.

4. Alcohol – Reports say that the Royal couple now toasts with water and Prince Harry gave up alcohol when Meghan Markle got pregnant. The Royal during his teenage days was a brutal drinker and this surely is an achievement for him.

5. Smoking – Prince Harry before his May wedding in 2018, weaned himself from the cigarettes slowly. Reports say that he has lost weight and has started a healthier diet.