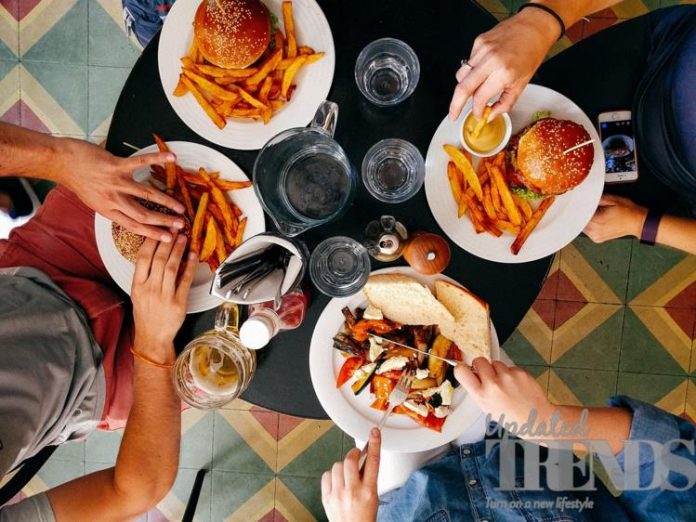 A new study has warned that women who ate fried fish or fried chicken once in a week or more had an increased risk of death from cardiovascular disease. Women over the age of 50 are at high risk from fried foods. Researchers came to the conclusion after a study of health and dietary data on 106,966 postmenopausal women enrolled in large healthy study conducted between 1993 and 1998 and followed their health condition through the beginning of 2017.

The study included control for age, education, race and many diet health and behavioral characteristics. Dr. Wei Bao, an assistant professor of epidemiology at the university of Iowa, who is also the senior author of the study said, “These are modest associations and fried food is just one component of an overall diet. But it is probably a good idea at least to reduce portion size and frequency of consumption of fried food.”

The public health implications can be significant. The Centres for Disease Control and Prevention on any given day said that on any given day more than third of American adults patronize fast-food restaurants where fried chicken and fish are considered as staples. Even otherwise, fast food or fried foods in excess has never been recommended for women as well as men. Fast food or fried foods in excess can lead to obesity and ultimately lead to many other complications related to blood pressure and ultimately heart problems.