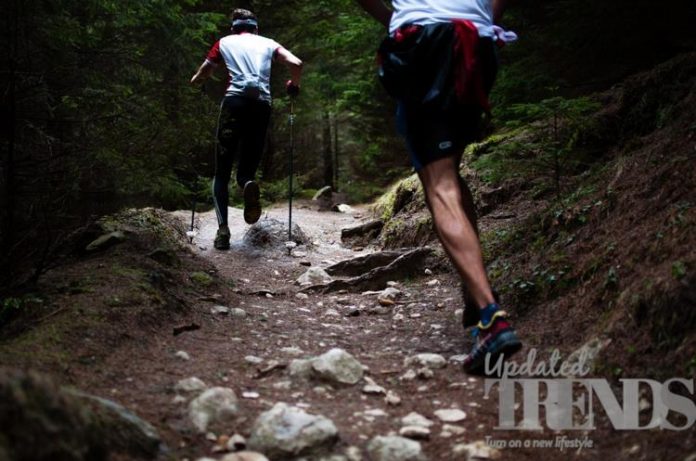 Findings from two-sample mendelin randomization study said that there is a strong evidence that supports a protective relationship between objectively-assessed physical activity and a major depression risk. Being physically active is even otherwise recommended by many of the medical practitioners and helps in protection of many medical conditions.

Karmel Choi, PhD from the centre for Genomic Medicine wrote in JAMA Psychiatry, “The most convincing evidence to date that physical activity is associated with a reduced risk for depression comes from meta-analyses of prospective studies, which are high quality yet still limited by the breadth of behavioral, social and genetic confounders that cannot be fully ruled out in observational designs”. With the help of a genetically informed method for assessing potential casual interference, Choi and his colleagues calculated the bidirectional relationship between the physical activity and depression.

The researchers had examined independent genetic variants that were linked to two physical activity phenotypes that were objective accelerometer based and self-reported to some of the major depressive disorder like the genetic instruments from large genome-wide association studies (GWAS). They were then combined to mendelian randomization estimates from every genetic instrument. The GWAS had also included data from the UK biobank on physical activity and studies in the Psychiatric Genomics Consortium on major depression among the adults of European ancestry.

Overall the GWAS data was available for 611,583 adults. The researchers concluded that increasing physical activity is an effective strategy to prevent depression. Choi and his colleagues further wrote, “Stronger evidence of causal relationships is of great importance because few modifiable factors for preventing depression are known”. They continued saying that if physical activity truly reduces risk of depression then it would be useful to promote physical activity nit just at the population at large but also for individuals at risk of developing new depression like in adolescents who face depressogenic exposures like violence exposed individuals or workers at high level stress environments. 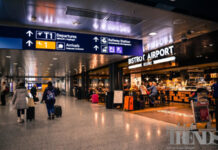 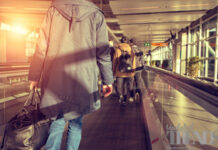 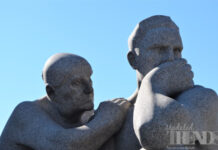