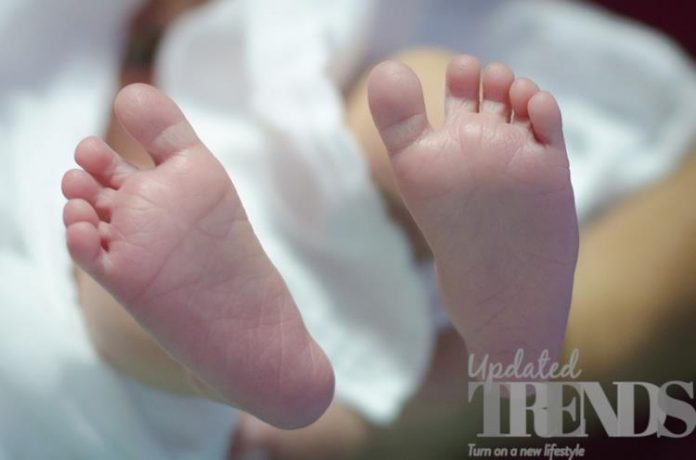 Since ages, the newborns in the hospitals have been welcomed with a nice sponge bath. But a new study has recommended to wait for at least 12 hours before a baby is given a bath so it can have a physical bond with the mother and begin breastfeeding. The study started off when more new mothers told the staff at the Cleveland Clinic Hillcrest Hospital in Mayfield Heights , Ohio to delay the usual newborn bath.

Study author, Heather DiCioccio said, “Moms were coming into the hospital with this request as part of their written birth plan. They were reading it on the Internet on mom blogs, and their friends were telling them about it.” So from April 2016, the nurses at the hospital began putting the entire bath question to test. There were 996 pairs of healthy newborns and mothers and the staff gave 448 babies a bath after about two hours and the other 5548 babies were given bath after at least 12 hours.

It was found that the breastfeeding rates jumped from 59.8 percent to 68.2 percent among the new borns who waited for their bath. The actual reason could not be determine but extra skin to skin time with the mother might calm the newborn for suckling. Another possibility was the smell of the amniotic fluid still covering the baby might be a cue that had encouraged breastfeeding that the research has shown that it is healthy for the babies and the mother alike.

The clinics these days continue to bath the newborns the old way and DiCioccio has urged them to be open and says, “If the mother is willing to wait and wants to wait, let her”. Breastfeeding has always been encouraged by health experts, who have said that breast milk makes the babies feel fuller than the formula milk that is advised by many of the pediatricians.