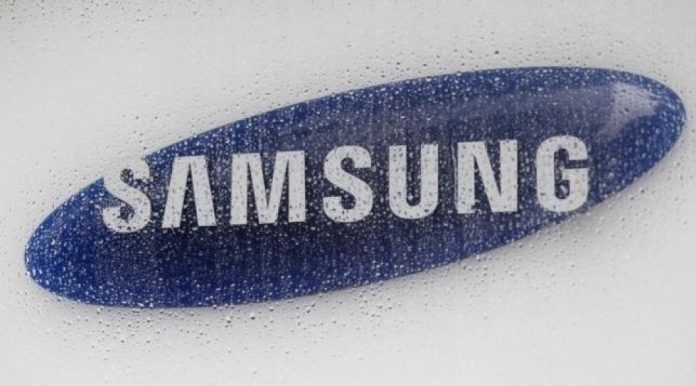 South Korean giant Samsung Electronics has recorded the highest profits in the last quarter. However the upcoming three months do not seem to look great. Samsung issued a guidance on January 8, 2019. And has warned that the revenue profits for the three months ending on December 31, 2018 will see a sharp downfall year by year.

The company is expecting sales of about 59 trillion won which is about $52.5 billion and is down by 11 percent from 12 months prior. The operating profits is also expected to drop to about 29 percent to about 10.8 trillion won that comes to about $9.6 billion. Meanwhile, the forecasts has surprised the analysts and investors and the CNBC notes were expecting 13.2 trillion won of operating profit from 62.8 trillion in revenue. Still Samsung has issued a statement in which it has explained its guidance and it normally waits for the full earnings release before commenting on the performance in detail.

The two of the major factors in Samsung’s poor performance have been identified as lackluster demand in the memory business and intensified competition in the smartphone market. The memory shipments have been declined due to the unforeseen inventory adjustments from the data centre customers of Samsung. The company also explained that it has spent more on the smartphone marketing with the help of flat sales and strong seasonality. The results were affected due to the unspecified non-recurring expense. While talking about the current quarter, Samsung is not expecting much earnings due to the ongoing slow memory demand, but it expects that things could pick up in the second half of the year.

For now the company is concentrating on its 5G and foldable devices so as to improve the mobile division performance. Reports of the company working on them have already circulated in the market. Samsung has also said that its OLED panels for smartphones will continue to increase the penetration in the market.