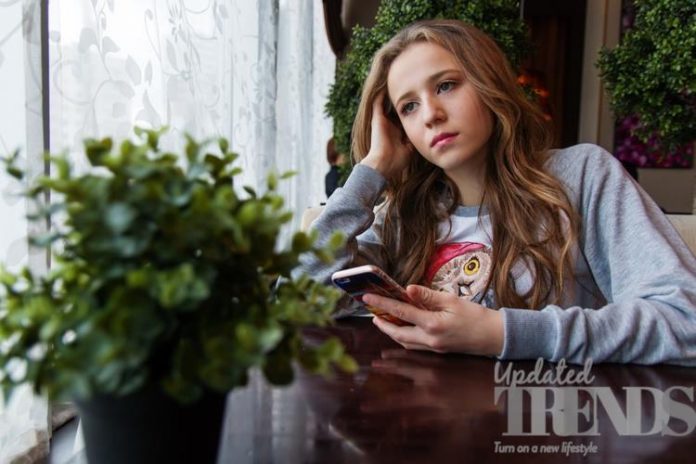 A sharp rise is being noticed in the suicide rates among the US teens and young adults and is prompting the researchers to ask proactive question if the devices that are contributing towards such suicides, could also help in detecting it? The new idea has led to a race to develop apps that can warn about an impending mental health crisis. It can be called as smartphone psychiatry or child psychology 2.0.

Some of the studies have indicated heavy smartphone use linked to the worsening of teen mental health. As the teens scroll through Snapchat or Instagram, tap out texts or watch YouTube videos they also leave digital footprints that can offer clues to their psychological well-being. The preliminary studies have indicated that changes in typing speed, word choice and voice tone and how often kids stay at home can signal trouble.

Dr. Thomas Insel, the former head of the National Institute of Mental Health and now a leader in the smartphone psychiatry movement said that there might be as many as 1,000 smartphone biomarkers for depression. The researchers are testing experimental apps that make use of artificial intelligence that try to predict the depression episodes or any potential attempt of self harm. Dr. Alex Leow,an app developer and associate professor of psychiatry and bio-engineering at the University of Illinois, Chicago Campus said, “We are tracking the equivalent of a heartbeat for the human brain”.

At the same time there are a few technical and ethical bumps that need to be worked on including a few privacy issues to make sure kids grant permission to be monitored closely. Developers have assured that some of the proven, commercially available mood-detecting apps are just years away. A few people opine that such apps are creepy due to the tech industry’s habit of tracking online habits for commercial purpose. Usage of smartphones to detect mental illness will require informed consent from the users to install the app.