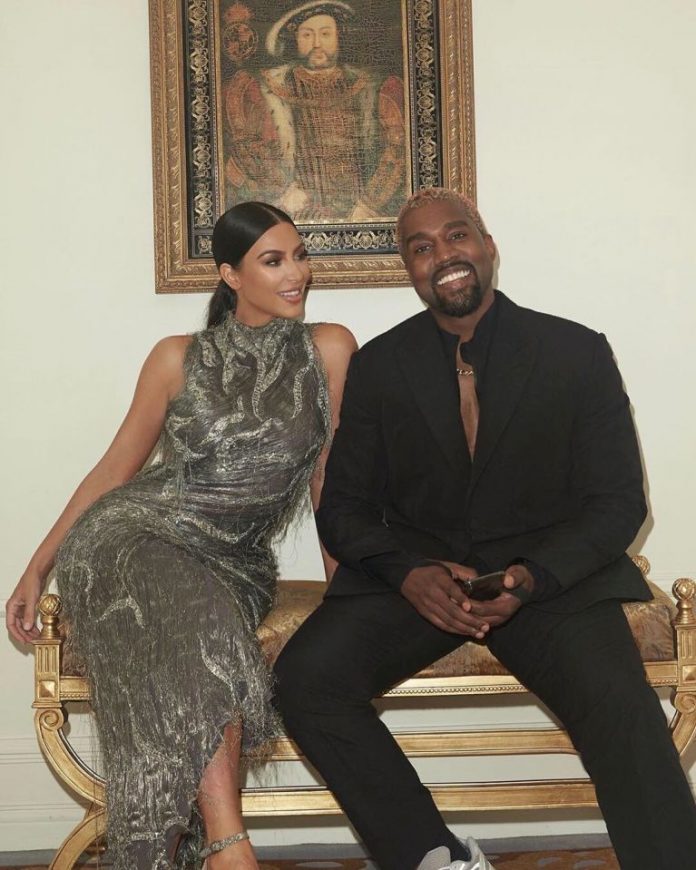 American reality TV personality, Kim Kardashian and husband Kanye West are expecting their fourth child through surrogacy. Many of the media reports confirmed about the news of the couple expecting their fourth child through a surrogate mother. People close to the couple said that the surrogate was pregnant and is expected to give birth in May 2018.

This is not the first time the couple opted for a surrogate mother to have a child. Their third child Chicago was also born through a surrogate in January 2018. The couple is also parents to five year old North West and three year old Saint West. Kim Kardashian and West had opted for surrogacy after the doctors had warned the actress of serious health risks if she became pregnant again after her first two children.

Reports said that the couple had put their plans for a fourth child on hold about six months back as Kanye was dealing with mental health issues. The rapper in 2018 had said that he was suffering from bipolar disorder and had embarked on a bizarre Twitter spree that culminated on the rambling of the meeting with the US president Donald Trump at the White House in October, who West supports. One of the anonymous sources informed, “Kim wanted their carrier to be pregnant shortly after Chicago’s birth, but they put those plans on hold when Kanye was having his issues. Kanye has been great. He’s been healthy, happy and his head is clear. They are both very excited for this new baby”.

West had earlier said that he would distance himself from politics after the meeting with Trump but he began the New Year with a series of Tweets that had shown his support for the Republican president. On January 1, 2019 the musician wrote, “Trump all day” and added that he planned to perform wearing the “Make America Great Again” hat that was made popular by Trump and his supporters.