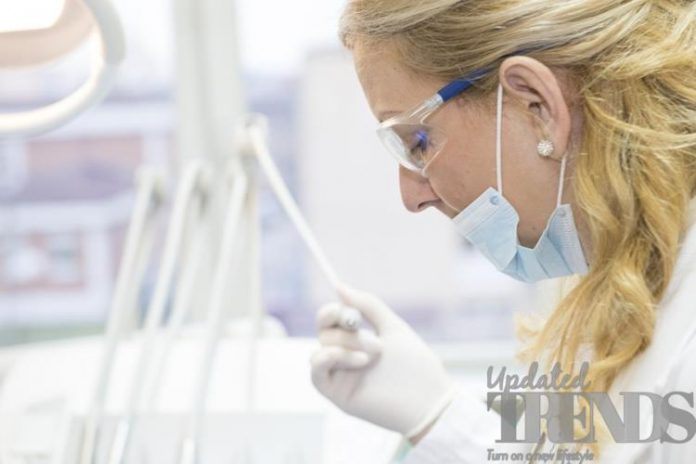 Cancer has become one of the most common diseases, that is gripping a number of people across the globe. There are also certain cancers which are not detectable early and lead to late detection. A breathalyzer test can be the new revolution in terms of cancer diagnosis as it is currently being tested in the UK. The Breathe Biopsy device has been designed to detect cancer hallmarks in molecules which are exhaled by the patients.

Scientists have hoped that it can lead to a simpler as well as a cheaper method of detecting cancer and that too early. There are also hopes that the breathalyzer has all the potential to save about thousands of lives and also millions of pounds in terms of healthcare costs, according to the developers. A two-year trial is taking place at the Addenbrooke’s hospital at Cambridge and has recruited 1,500 patients including healthy individuals as well as cancer patients.

In the initial phase, the patients with oesophagael and stomach cancer will be tried first. Later the test will be extended to kidney, prostate, bladder, liver and pancreatic cancer patients. Prof Rebecca Fitzgerald, the lead investigator of the Cancer Research UK Cambridge Centre said, “We urgently need to develop new tools, like this breath test, which could help to detect and diagnose cancer earlier, giving patients the best chance of surviving their disease.” Fitzgerald added that with the help of the clinical trial they hope to find signatures in breath needed to detect cancers earlier and that it is a crucial next step in development of this technology.

The test will allow the participants to breathe in to the cancer breathalyzer for ten minutes. The airborne molecules that are called the volatile compounds collected by the tests will be then sent to a laboratory in Cambridge for analysis. The cells in the body according to the normal metabollic processes, produce a range of VOCs. The molecules find their way in to the lungs and emerge in to the breath.