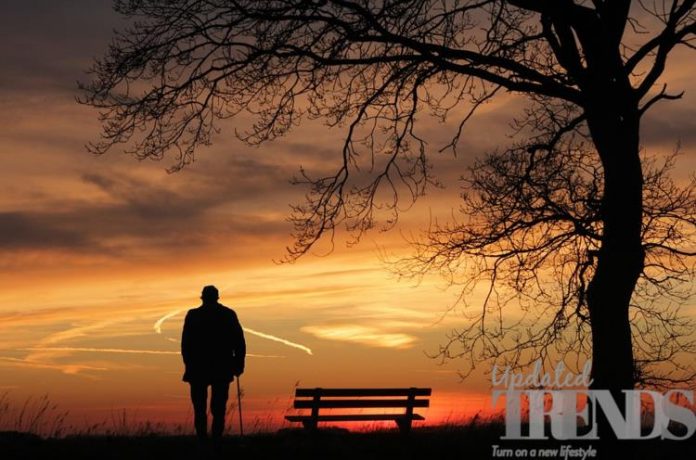 Lampard has advised the people to be good citizens and to remain connected to friends and neighbors in a meaningful way. The chairwoman of Royal College of GPs while talking to the Press Association said, “Any festival or gathering where people get together can extenuate or magnify feelings of being isolated or lonely. People usually are already vulnerable and also it’s darker, the whole SAD (seasonal affective disorder) thing about short days, amplify these things.” Helen also said that while celebration with the loved ones, one must also look in to a wider aspect to be great citizens.

It was further explained that it is not enough to just say Hi or waving to the neighbours, but to actually ask “How are you doing?” or “How are things going on?”. It is good to have a little chat or checking with people in more than the just usual way. Lampard also stressed about being a good citizen and a part of the society than spend days doing good stuff.

Figures have revealed that in terms of less connection with people, both adults and children are affected. Data released in April said that one in every 20 English adults had reported of feeling lonely often or always. Moreover 16% said that they felt lonely some of the time and almost quarter said they felt lonely occasionally. Some figures released earlier in December revealed that 14% of the children aged 10 to 12 say they often feel lonely. 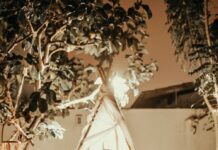