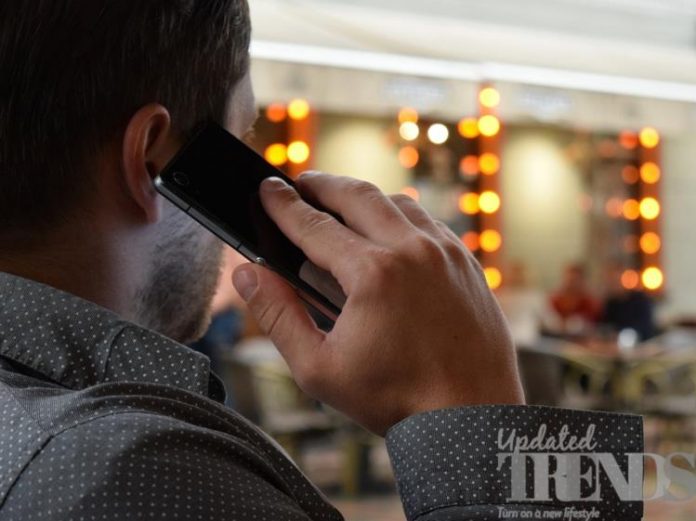 The authoritarian government of North Korea has warned to maintain a tight grip over the communications while no citizens are allowed to connect by phone or internet to the outside world. The main state newspaper has warned of the negative impact of mobile phones across the globe as illicit and legal communications devices manage to sneak in to the isolated country.

The authoritarian government of North Korea has maintained a tight grip on communications and no ordinary citizens are allowed to connect by phone or internet to the outside world. Since 2008, the government has rolled out some cell networks which are tightly controlled for communications within the country and has an estimated 3 million subscribers. The officials have claimed that there are about 6 million mobile phones in North Korea in a country of 25 million people.

A report by the 38 North website says that the state media recently broadcasted reports of the first outdoor Wi-Fi network in downtown Pyonyang. People who have left North Korea have claimed that many people secretively watch foreign media especially South Korean entertainment. A number of North Korean security agencies often randomly inspect the phones, computers, and other devices for banned foreign media or its capabilities to receive international signals. Reports say that some of the North Koreans who live by the border with China opt for smuggled Chinese devices to make international calls. The human rights activists say that people who are caught doing so are at risk of being sent to prison camps.