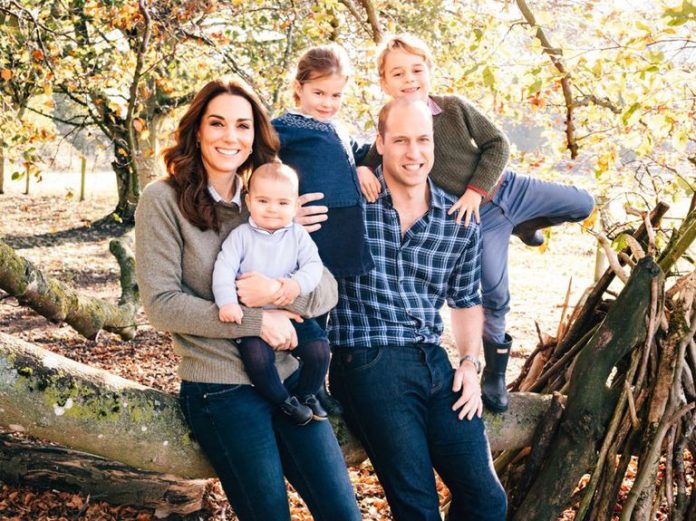 The British Royals have not disappointed this time in terms of the Christmas card photos. The Kensington Palace have released a black and white photo of Prince Harry and Meghan Markle from their wedding day along with Prince William and Kate Middleton with their children. The shot has been taken from behind and has shown the couple staring at the full sky of fireworks.

The Kensington Palace Tweeted, “The Duke and Duchess of Sussex are delighted to share a new photograph from their Wedding Reception at Frogmore House on 19th May. The photograph, which features on Their Royal Highnesses’ Christmas card, was taken by photographer Chris Allerton.” Markle can be seen wearing her Stella McCartney reception outfit as she rests her hand around her husband’s waist.

Harry and Markle are expecting their first child which is expected to be delivered by spring. The palace also Tweeted an adorable picture of Kate Middleton, Prince William and their children, George, Charlotte and Louis. The family can be seen posing on a tree branch on a sunny day. The tweet by Kensington Palace added, “The photograph, taken by Matt Porteous, shows The Duke and Duchess with their three children at Anmer Hall, and features on Their Royal Highness’ Christmas card this year”.

For Christmas, the British Royals will be seen spending the day at the Sandringham Estate in Norfolk, United Kingdom with Queen Elizabeth II. The New Year 2019 is expected to bring a lot of changes for Harry and Meghan . Last month, the couple had announced that they will be leaving their current home at Kensington Palace and will be moving to Windsor Castle’s Frogmore Cottage which is close to the house where their wedding ceremony was held and their engagement pictures were also taken. Windsor is located about 30 miles to the west of London and is a special place for the couple. The recent announcement of them moving out came just a few days after the news broke that Prince Harry and Prince William are thinking of breaking up the joint court at Kensington Palace. 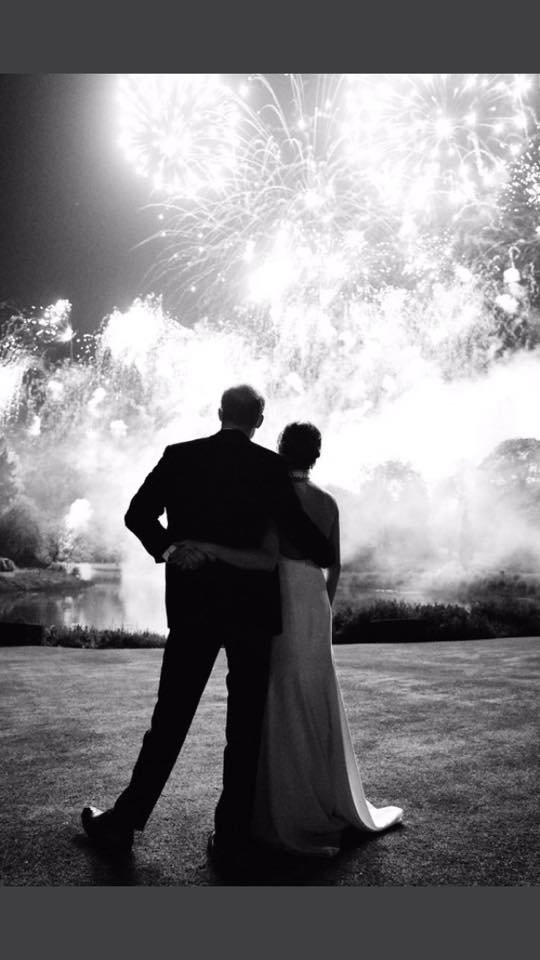