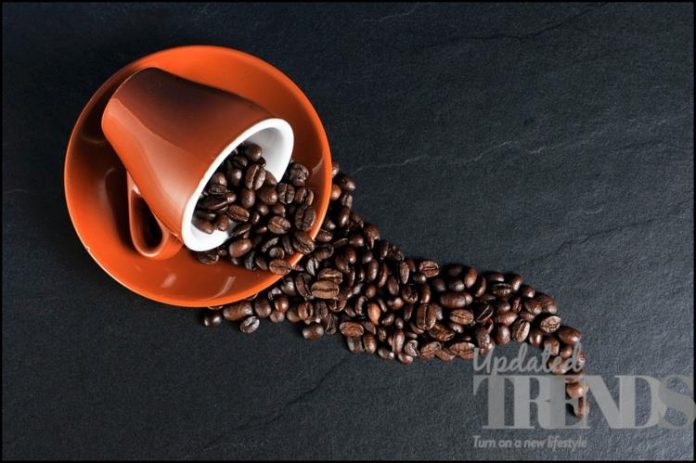 A recent research has suggested that coffee can help in combating the diseases like Parkinson’s disease and a form of dementia. Two compounds were found in the brains of mice including caffeine and the compound that gives the perk and prevents the accumulation of toxic protein in the brain. The protein is also known as Alpha-synuclein and is associated with Parkinson’s and dementia with lewy bodies.

The tests were conducted on rodents who were genetically at risk of both the diseases and showed a combination of caffeine and the compound EHT. It prevented alpha-synuclein from building up after just six months. The scientists have now hoped that caffeine and EHT can be combined to be made in to a drug and can be helpful in treating Parkinson’s and DLB in humans which are both curable.

The Rutgers University had carried out the research and was led by neurologist Dr. M Maral Mouradian. Figures have found that Nearly one million Americans who are expected to be diagnosed with Parkinson’s disease by 2020. About 145,500 have already been diagnosed with the disease in the UK. It is a neurodegenerative disorder that mainly affects the dopamine-producing brain networks in the substantia nigra. The symptoms of the disease include stiffness, shaking, difficulty in walking, balancing and coordinating.

The lewy bodies with dementia is a type of dementia that shares some of the symptoms with Parkinson’s as well as Alzheimer’s. This occurs when the alpha-synuclein appears in the nerve cells in brain. The function of alpha-synuclein in a healthy brain is still not clear but when it clumps, it can lead to death of cells and is associated with both Alzheimer’s and Parkinson’s . The treatment for both the diseases, focus on reducing the gene expression of the protein and blocking its aggregation. Parkinson’s disease has affected one in 500 people and around 127,000 people in the UK live with the condition. Coffee is even otherwise a favourite of many.