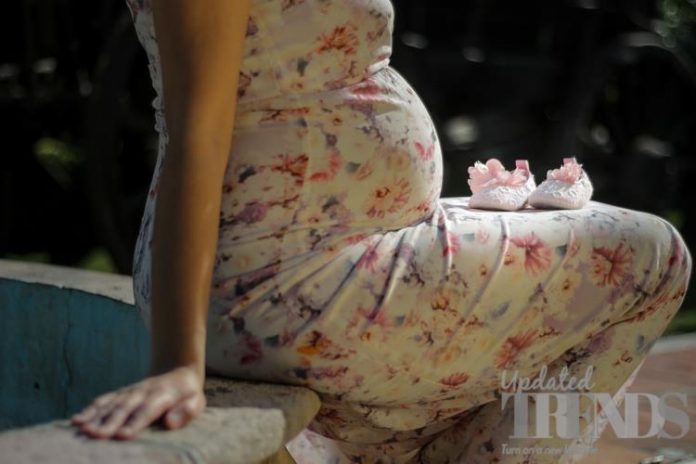 Expectant mothers usually have a craving of coffee. A new study has found that women who drink caffeine during pregnancy are more likely to have low-weight and premature babies. The health researchers have recommended all the pregnant women to find new ways of a perk.

A study was published in the American Journal of Clinical Nutrition and went through 941 births in Ireland, where the caffeinated beverage choice is tea. 40 percent of the mothers reported of drinking coffee that contains twice as much caffeine. The World Health Organization has recommended that pregnant women must consume less than 300 milligrams of the mainstream stimulant per day.

On the other hand American College of Obstetricians and Gynecologists has suggested 200 milligrams or about one cup. Researchers said that even the women who went by the guidelines had put their unborn child at a greater risk. The results were surprising as every additional 100 milligrams of caffeine consumed daily during the first trimester resulted in about 2.5 ounce lower birth weight. Women who consumed more caffeinated drinks had babies who weighed around 6 ounces less than those who took the least tea or coffee. Even the head circumference and height were also affected along with the gestational age.

Lead study author, Ling Wei said, “High caffeinated substance intake can result in restricted blood flow in the placenta which may subsequently affect fetal growth”. Chen added that caffeine can also cross the placenta readily and because the caffeine clearance slows as pregnancy progresses, accumulation might occur in fetal tissues. The lead author and his colleagues are concerned that people are not aware that certain teas also have considerable amount of caffeine. At the same time observational study cannot definitively prove that caffeine stuns growth in the utero. The conclusion of the researchers is based on many previous studies pegging exposure of caffeinated drinks.