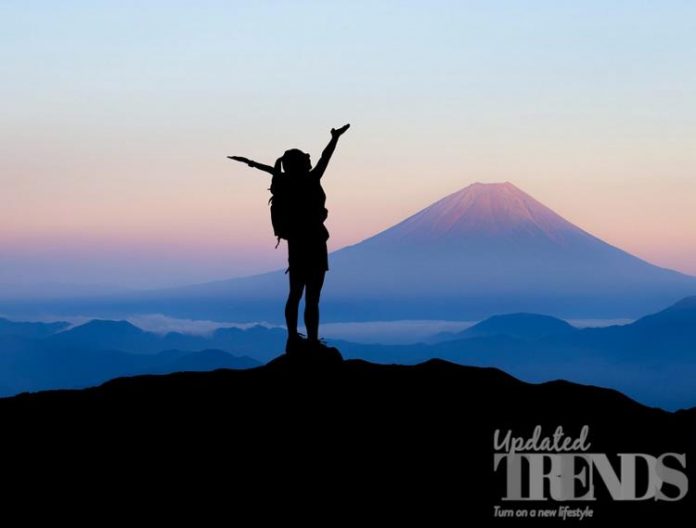 Breast cancer has become more prevalent in the US in recent times. Data from the World Health Organization’s International Agency for Research on Cancer has mentioned that the disease has affected 85 of every 100,000 Americans. Researchers in the United Kingdom have found that women who wake up early in the morning have a lower risk of developing breast cancer.

Data from 180,215 women enrolled with the UK Biobank project were analysed by the team at the University of Bristol in England. 228,951 women who had been a part of a genome-wide association study of breast cancer were led by the International Breast Cancer Association Consortium. The findings by the researchers that were not peer-viewed, were presented at the NCRI Cancer Conference in Glasgow, Scotland.

The researchers used the genetic method known as the Mendelian randomization and found that women who prefer mornings have a 40 to 48 percent reduced risk of developing breast cancer. The research had also noted that women who sleep longer than seven to eight hours had a 20 percent increased risk per additional hour slept. Rebecca Richmond, was one of the fellow researchers at the University of Bristol and was involved in the study and said that the findings can have implications on those working at the night shifts.

More studies needs to be conducted to understand the connection between waking up early or later in the day and the diagnosis of breast cancer. Richmond in a statement said, “It may not be the case that changing your habits changes your risk of breast cancer; it may be more complex than that”. Breast cancer is a disease that is affecting more women across the globe and more attention needs to be given by women so that it can be detected as early as possible to be treated immediately. Women need to be attentive and careful about their health to detect such life threatening conditions.