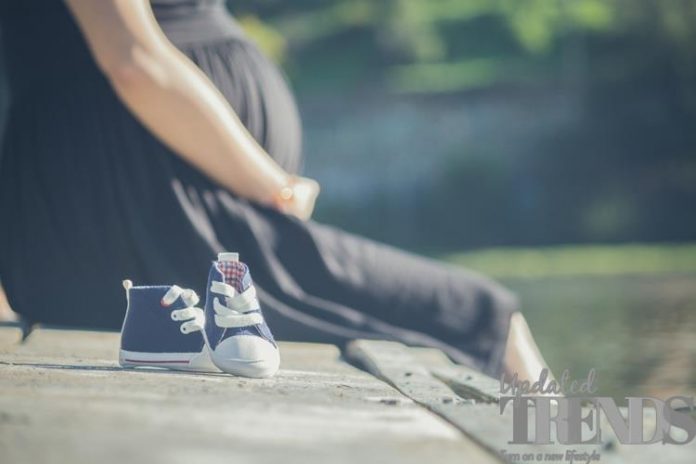 Pregnancy is a phase when women undergo massive changes in the body due to the changes in hormones. Researchers have said that the mothers must wait at least a year before they give birth and get pregnant again so as to reduce the health risks to mother and baby. At the same time the researchers have opined that they need not to wait for 18 months which is recommended in the current World Health Organization guidelines.

The new findings is also expected to be reassuring for older women. Dr. Wendy Norman, the senior study author said that it is an encouraging news for women who are more than 35 years old and were planning their families. Norma added, “Older mothers for the first time have excellent evidence to guide the spacing of their children”. The study was conducted by the University of British Columbia and the Harvard TH Chan School of Public Health with about 150,000 births in Canada and was published in the JAMA Internal Medicine.

It was found by the researchers that 12 to 18 months was the ideal length of time between giving birth and conceiving again. At present the World Health Organization guidelines recommend an ideal gap of 24 months and no less than 18 months. The researchers found that getting pregnant again within 12 months of giving birth was related with risks for women for all ages. Risks include to mothers more than the age of 35 and the risks to the infants were found for all women but the greatest to those aged between 20 and 34.