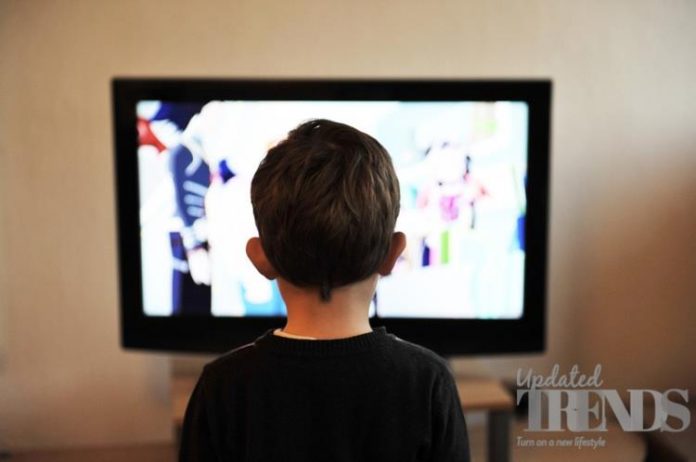 Children these days are more exposed to the technology devices like mobile phones and computers. A new study has found that only one kid in 20 kids in the US meet the guidelines on sleep, exercise and screen time. About a third a outside the recommendations for all the three. It was found that children aged between eight to eleven spent 3.6 hours a day while glued to a TV, tablet, mobile phone or a computer screen. The figure is nearly double the suggested limit of two hours.

It is reported in the Lancet Child & Adolescent Health that too less sleep and excess time spent on screen were clearly linked to the decrease in the cognitive skills like memory, task completion and language ability. Lead author, Jeremy Walsh, a researcher at the Children’s Hospital of Eastern Ontario Research Institute said, “We found that more than two hours of recreational screen time in children was associated with poorer cognitive development”.

The author insisted that based on the findings, the educators, parents and policy makers must promoted limiting the recreation screen time and must prioritise healthy sleep routines during childhood and adolescence. For the study, Walsh and his team had studied data that was based on detailed questionnaires for 4,520 children spread across 20 locations in the United States. Moreover, the children were also tested for six kinds of cognitive skills, puberty development, adjusting results of household income and other factors that might affect the performance.

The results were measured against the 24-hour Movement Guidelines for Children in Canada. In terms of sleep and exercise, the recommendations align with that of the World Health Organization. But Canada is the first country to propose the limits for the time that is spent in front of the back-lit screen. It was found that 30% of the children failed to meet any of the recommendations and more than 40% met only one.