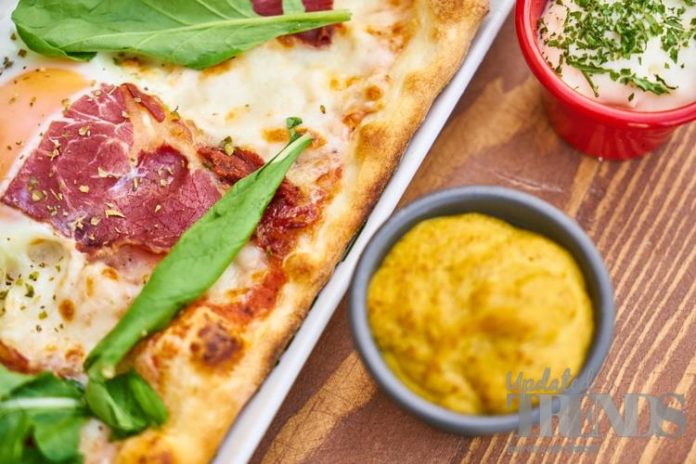 So far red meat and cheese were considered as unhealthy and not good for those who want to lead a healthy life. The items were either included in a meal who followed a cheat day. However, it seems like gone are the days when Cheese and red meat were considered as unhealthy and can be included in a healthy meal. A new study by the researchers at the McMaster University in Hamilton, Ontario found that people who have higher levels of red meat and cheese are likely to live longer.

The research team had found that people who had three portions of dairy and 120 grams of un processed red meat in a day, benefited the most. Andrew Mente, the McMaster professor of nutrition and epidemiology during a talk to his fellow researchers at the European Society of Cardiology conference in Munich, Germany said, “Our findings on full-fat dairy and unprocessed red meat do challenge conventional thinking”.

People who ate most dairy and red meat had the chances of early death drop by 25% and even the chances of fatal heart attack decreased by 22 percent. The researchers in their methodology calculated for the differences in wealth and education and other health habits. Mente added, “It’s protective up to the serving sizes that we’ve identified. We are saying three dairy and we are saying around one portion of red meat [a day], or white meat”. The author added that when compared to carbs, the saturated fat is beneficial and it was also clear from the data.

Moreover, the meat like chicken and turkey also carried similar benefits. Dr. Salim Yusuf, who teaches about cardiovascular diseases at the McMaster Medical School said, “Our results show that dairy products and meat are beneficial for heart health and longevity”. Yusuf added that this differs from the current dietary advice. At the same time the researchers also pointed out that a healthy diet includes more than eight everyday portions of fruit and vegetables and half portions of nuts and beans. 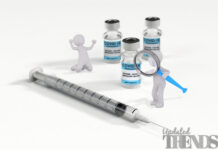 Italy kicks off its vaccinations against COVID-19 in Rome

WhatsApp extends its privacy update date due to confusion

6 Amazing benefits of including green chillies in your everyday diet

WhatsApp extends its privacy update date due to confusion