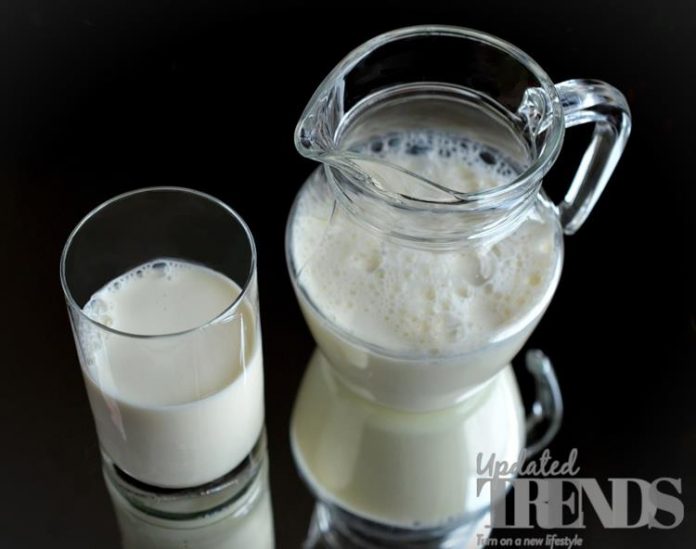 Milk is a good source of calcium and also has other benefits for the human body. A new study has mentioned that Milk and other high-dairy protein products when consumed with breakfast cereal can help in reducing blood glucose concentration when compared with water. The research was conducted at the University of Guelph in Ontario, Canada.

The study showed the effects of the sugar levels post an oats-based breakfast and after a second meal of pizza. The findings of the research were published in the Journal of Dairy Science. The researchers found whey the protein concentration was more effective than the normal dairy protein concentration. It was found that it reduced the appetite after the second meal when compared to the low-protein option.

Dr. H Douglas Goff of the Human Nutraceutical Research Unit at the Guelph in a press release said, “This study confirms the importance of milk at breakfast time to aid in the slower digestion of carbohydrate and to help maintain lower blood sugar levels”. Goff added that the nutritionists have always stressed on the importance of having a healthy breakfast and the recent study must encourage the consumers to include milk in breakfast. 32 participants were studied under the average age of 23 with a body mass index of 22.2.

The researchers had studied the effects of increasing the protein concentration in milk with a high carbo-hydrate breakfast cereal on blood glucose, feeling of satiety and the food consumption later in the day. The consumption of Whey and casein proteins releases gastric hormones and slows the process of digestion and continues with the feeling of fullness. The Whey protein achieves the effect more quickly while the casein proteins give a long-lasting effect.

Only a little difference was found by the researchers in the consumption of food at lunch despite increasing whey protein at breakfast. At the same time it was also found that milk that was consumed with a high-carbohydrate breakfast reduced the blood sugar levels even after lunch.