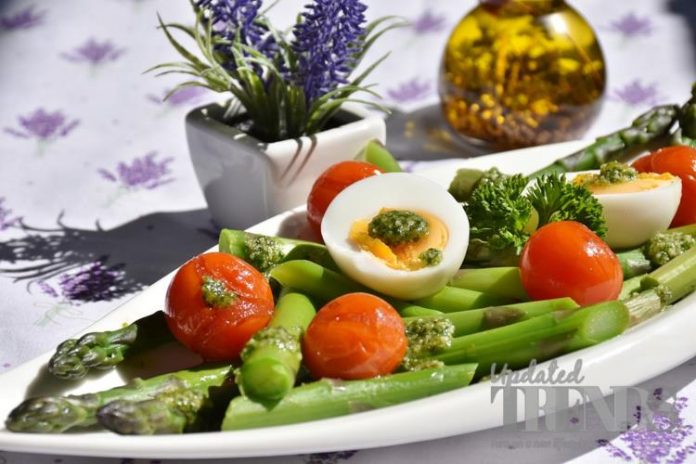 Till now a low-carb diet was related to reducing weight and was also termed as good for health. However, a recent study has said that low-carb diet can shorten life expectancy by up to four years. In recent times the low-carb diets like the Atkins has become increasingly popular for weight loss and have also showed some promising results in terms of lowering the risk of some illnesses.

According to a US study of more than 25 years, it has indicated that moderate carb consumption or switching meat foe plant-based proteins and fats is considered as healthier. The recent study also relied on the people remembering the amount of carbohydrates that they ate. The study was published in the Lancet Public Health, and had 15,400 participants from the US who filled questionnaires on the food and drink that they consumed with portion sizes.

Through this, the scientists were able to estimate the proportion of calories that they got from fats, carbohydrates and proteins. The group of an average 25 years was followed and the researchers found that people who got 50-55% of their energy from carbohydrates which is the moderate carb group and in line with the UK dietary guidelines, had a slightly lower risk of death when compared to the low and high carb groups. The carbohydrates includes fruits, sugar and vegetables but their main source remains potatoes, pasta, bread, rice, pasta and cereals. Researchers have calculated that from the age of 50 people in the moderate carb group were on an average expected to live another 33 years and this was four years more than people who got 30% or less of energy from carbs, 2.3 years more than the 30% – 40% low-carb group and 1.1 years more than the 65% or more high-carb group.

The new findings from the researchers from the earlier studies , the authors compared with and included more than 400,000 people from more than 20 countries. 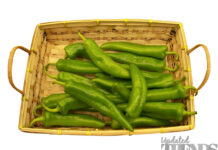 6 Amazing benefits of including green chillies in your everyday diet 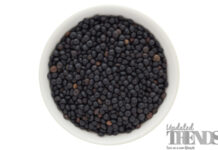 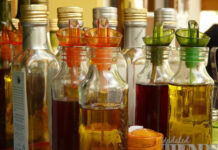 5 Signs when your intuition is trying to convey a message

5 Basic table manners you need to remember while dining out

6 Things your microwave oven can do apart from heating food

6 Ill effects of bleaching your hair

5 Useful tips while washing your hair

5 Signs when your intuition is trying to convey a message

5 Basic table manners you need to remember while dining out

6 Things your microwave oven can do apart from heating food