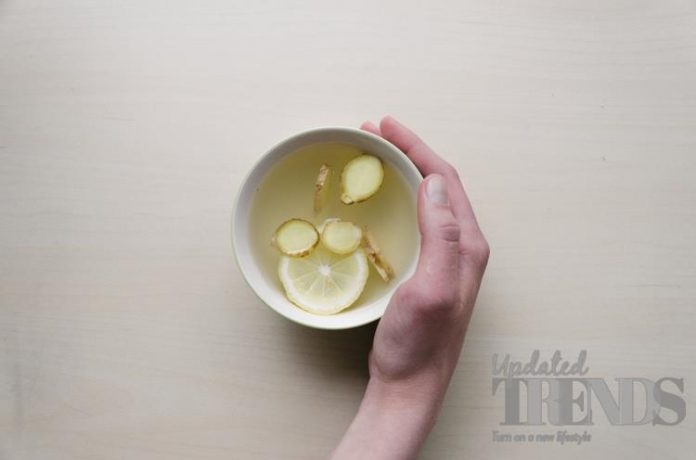 People who struggle from bad breath and have tried numerous ways to tackle it can now rejoice. A new research has shown that drinking ginger tea can help people with bad breath. Ginger is a spice that contains gingerol chemical that gives ginger its spicy flavor. It helps in stimulating an enzyme in the mouth which breaks down the substance that leads to bad breath.

The unpleasant smell from people’s mouth is usually caused by the sulfur-containing compounds from food. This leads to halitosis, which is the medical name for bad breath. However, gingerol increases the level of enzymes that are needed to get rid of the smell by 16 times in just a few seconds. Experts have said that the new findings can encourage the mouthwash and toothpaste companies to make their products with the spicy ingredient.

The condition of halitosis is common and it is observed that a quarter of people deal with it regularly. Such a condition creates embarrassment and lowers the self esteem of people. The Technical University of Munich in Germany conducted the research and found that ginger has the ability to study how food affects the behavior of the molecules in the saliva. The researchers found that the levels of enzymes known as sulfhydryl oxidase went one shot up 16 times just in seconds after someone ingested gingerol. This was when the scientists tested on human volunteers to see how it affected the saliva and the breath of people and also found that people’s breath improved.

The researchers said that it was because of the enzymes that broke down sulfur in the mouth that causes the odor. This also meant that ginger can help to get rid of long-lasting after tastes from the things like coffee. But it is still not clear how much ginger a person has to consume to have the desired effect.