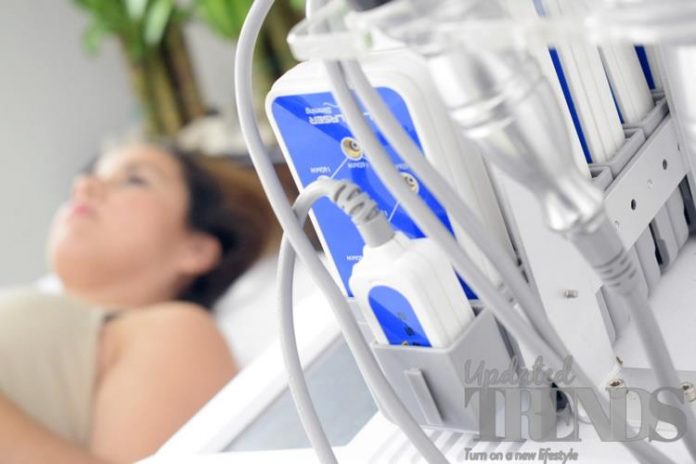 Technology has surely proved to be a blessing in medical science with various life saving technologies for some of the life threatening diseases including cancer. A new study has found that most women who have been detected with early-stage breast cancer might not have to go through the painful procedure of chemotherapy.

The researchers have claimed that patients who have a smaller size tumors which have not spread in to the lymph nodes can be treated without the need of a chemotherapy. It was found that the patients who were in a similar condition did well without a chemo compared to those who got the treatment. The new study was presented at the American Society of Clinical Oncology meeting and was published in the New England Journal of Medicine.

At the same time the experts have warned that the new findings might not apply for those who have a larger size tumor or those patients with cancer that has started to spread or has metastasize. Under such circumstances more studies are need to be conducted with such patients. Dr. Adam Brusky, a co-author on the new study and is also a professor of medicine at the University of Pittsburgh said, “This is a really big deal”. More than 250,000 women in the US are expected to be diagnosed with breast cancer and there are possibilities that the new findings can benefits more than 63,000 with non-invasive or early stage disease.

Women who are detected with cancer are give scores based on the genetic tests that analyse the tumor and look for the presence of 21 genes which is associated with a high likelihood of recurrence. So far the doctors are not sure if they need to offer chemotherapy to a large percent of patients with early stage of cancer. However, before the recent findings, doctors knew that a low score on the test with less than 11 were asked to skip chemo with no bad effects.