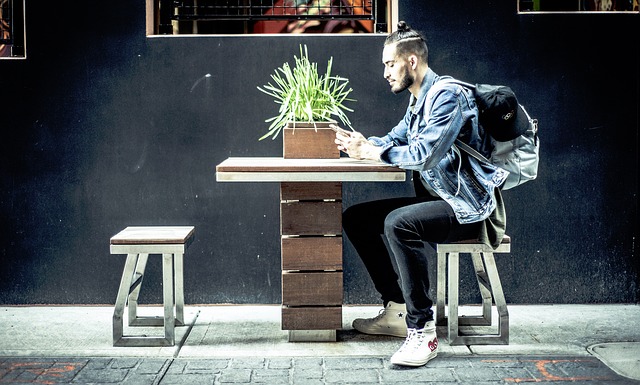 The lifestyle of the portion of the population belonging to the Millennial Generation is widely viewed as self-centered, but they are actually positively impacting the world around us. Time magazine writer Joel Stein voiced the opinion of many Americans when he called them “lazy, entitled, selfish, and shallow.” Despite this harsh assessment, sociologist Lisa Whitaker and Jason Dorsey, President of the Center for Generational Kinetics, have identified three areas in which they are making life better for us all. Dorsey claims they are “truly the major driver of every major trend in the U.S.” Let’s take a look at the three areas these two experts identified.

Millennials are shaking up the credit card industry. How? By using them less than their parents did. The generation that was born between 1977 and 1995 are using debit cards instead. Credit card companies want their business though, so they are creating more and better perks in an attempt to attract customers. Because millennials are so interested in new places and new experiences, many credit card companies are offering things like travel bonuses. Dorsey explains that this makes credit cards “more useful for every generation, because it’s made them more rewarding.”

Millennials insist upon diversity in their workplace. Whitaker explains that millennials are much less likely to consider things like race or gender when hiring someone. It’s a generation that also has a strong interest in entrepreneurship. This trend is a plus for everyone because, as Dorsey says, “small businesses are where jobs are created.”

The third area in which millennials are making a positive impact for us all is in housing. While previous generations often had a goal of owning a large house in an upscale neighborhood, millennials are interested in living in an affordable location. Often this means their residence is in a part of town where other people don’t care to live. Jason Dorsey explains that, as a result, “over time, you’ll see better schools, property values will increase.”
There is no doubt that millennials have different values than generations before them, but different doesn’t necessarily mean bad. It just means different. In this case, the things that make the millennial generation different also benefit society as whole.