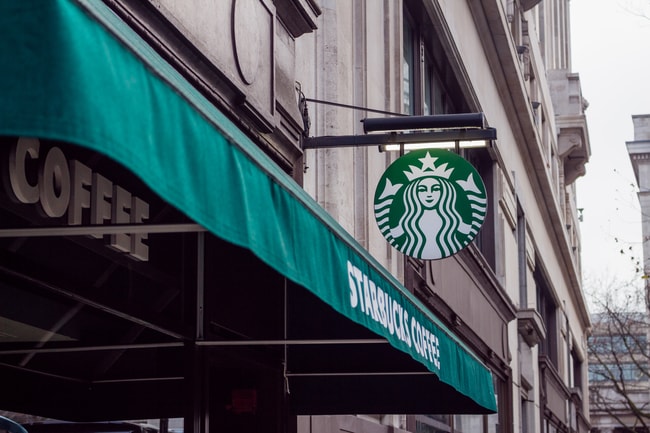 A Starbucks outlet in uptown Chicago witnessed an attack on Thursday, November 2, 2017, where three people including a 12-year-old child were shot. The shooting happened yesterday night reportedly at 8:15 p.m. Reports further suggest that the shooting occurred because of a drug dealing between two men that went awry where one man ran inside the coffee shop while the accused ran after him with a gun and fired shots that killed the former, wounded another man and the 12-year- old boy.

The victim and the accused were involved in the drug transaction at Wilson Avenue and Broadway, and after it transpired badly, the victim fled inside the Starbucks, the Chicago Tribune reports.

The report further said that currently both the injured man and the child are listed in good condition, although both were in critical condition when taken to the hospitals. The 12-year-old was taken to Robert H.Lurie Children’s Hospital of Chicago while the other man who is reportedly 24-year-old was taken to Advocate Illinois Masonic Hospital. 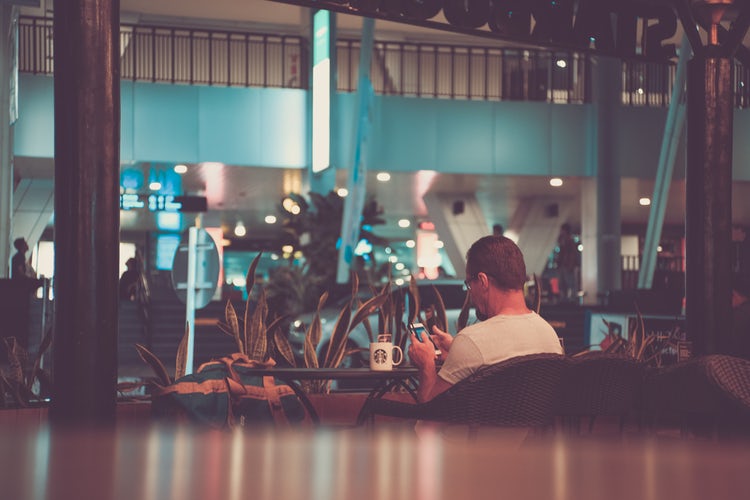 There are speculations that the three who were shot were related to each other though it is doubtful if the 12-year-old was in any way related to the other two men who were shot.

The victim who died at the scene has been identified as Sauvignon Watkins and was 28 years old at the time of death. Meanwhile, the accused is at large as the investigation is ongoing. It was a witness at the scene who had reportedly informed police of the gunfire and saw the accused wearing a mask and fleeing from the scene soon after the incident.