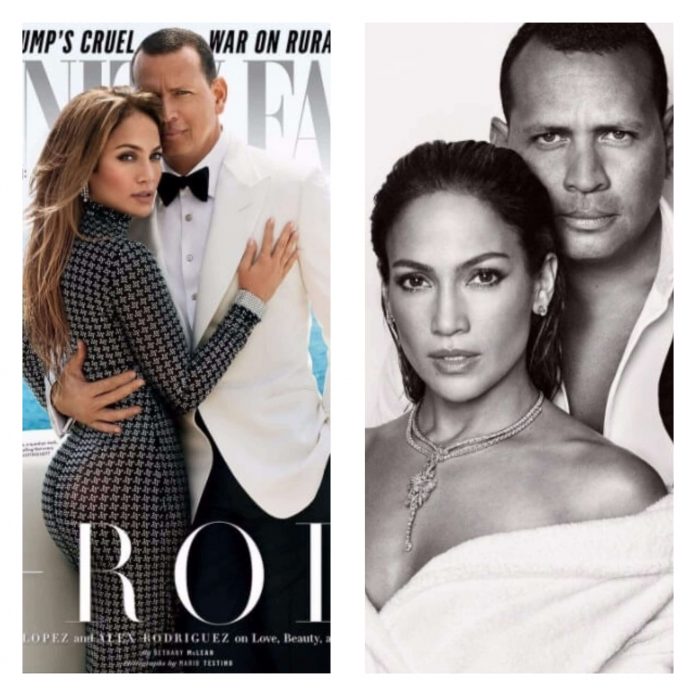 Jennifer Lopez and Baseball ace, Alex Rodriguez have been featured on the Vanity Fair’s December Issue Cover page and gave out some major couple goals in an interview to Vanity Fair. The couple was quoted saying that their life experiences have been quite similar and the fact that they are both of the same zodiac sign plus belong to the Latino community makes them even more compatible and helps them connect better with each other.
The ‘Love Don’t Cost A Thing’ hitmaker has been married thrice and her last marriage was to Marc Anthony, however, she said to Vanity that with A-Rod as Rodriguez is popularly known, she has never had a relationship quiet like this because they encourage each other to be a better version of themselves. Shes was quoted saying, “I’m in a good relationship. I feel like I can say that for the first time. Not that I didn’t have great relationships, full of love and adventure, but this is the first relationship I’ve been in where I feel like we really make each other better. We complement each other and there’s a really pure, true love, just wanting to support the other person and make them happy.” 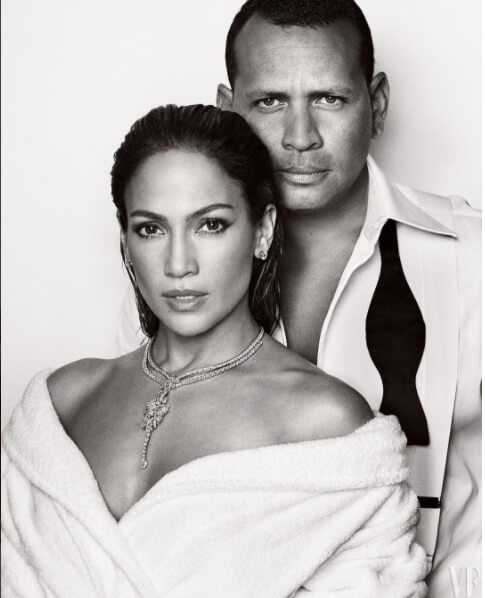 Lopez also opened up about her movie choices and how she thought that her career was almost over after the American romantic comedy film, Gigli starring her then fiancée, Ben Affleck tanked at the box office and was heavily critiqued for being “atrocious”. “I lost my sense of self, questioned if I belonged in this business, thought maybe I did suck at everything.”
Lopez in her candid interview also mentioned how it took her considerable time to “pick” herself up again after her “relationship self-destructed in front of the entire world.”
However, seems like Lopez and Rodriguez are at a good spot right now as A-Rod said he and Lopez are like twins because of their similar characteristics.
For the Vanity Fair cover, both looked their stylish best in sleek evening wears and beach attires. The two are together being called J-Rod by the fashion magazine.